We brought three of Sony's rising stars together for a lookbook celebrating two iconic brands.

Since being featured in this historic lookbook, each artist has made a splash in 2019. Tyla toured the world alongside megastar Post Malone, with the second tour slated for early 2020; Lucky received four Grammy nominations for his debut project Painted; and KILLY released a slew of new music and visuals, introducing himself to the U.S. audience, as well as partnered with frequent Drake collaborator Boi-1da for an EP due in early 2020.

More info on the collection can be found here.

All photos by Brian Valdizno. 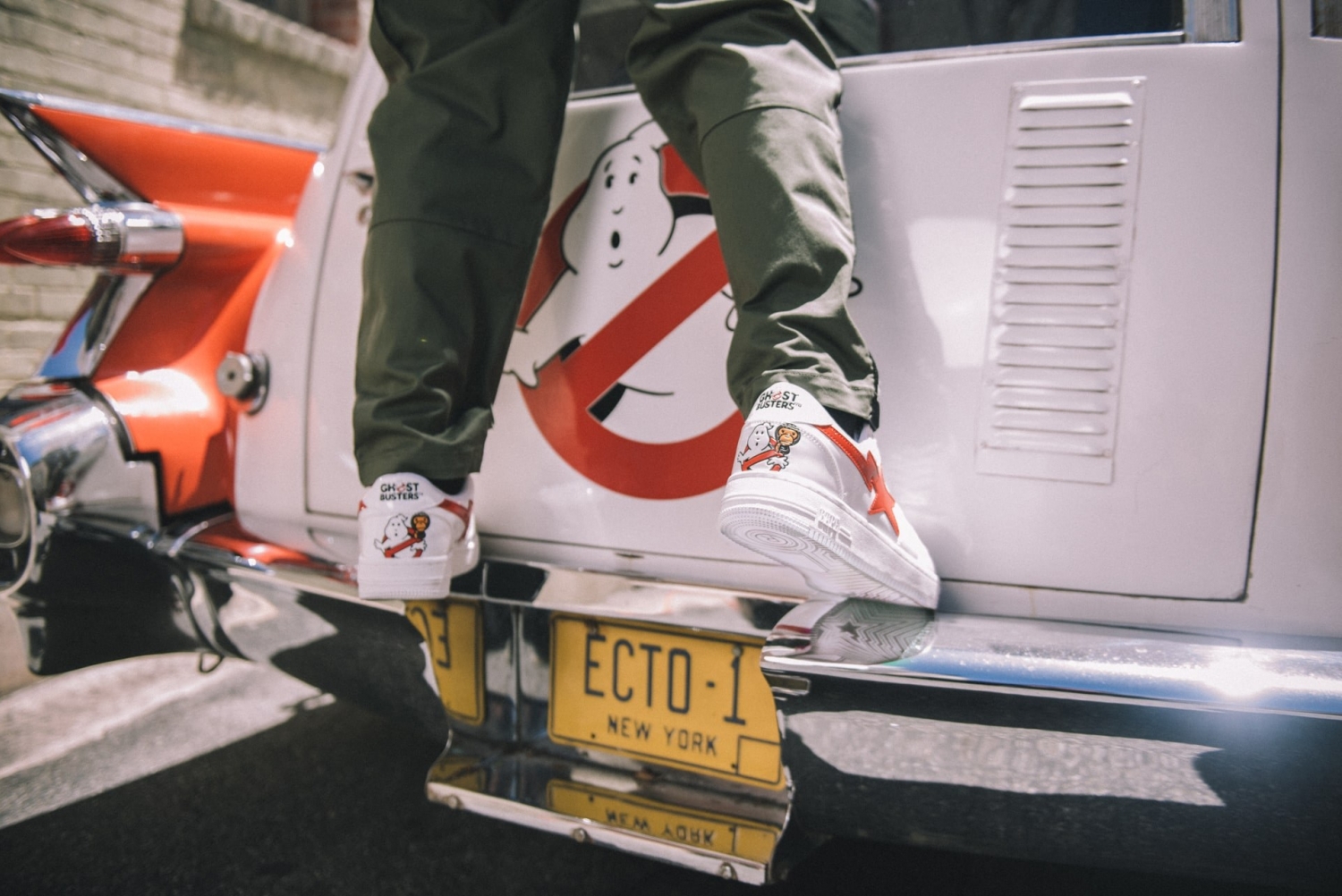 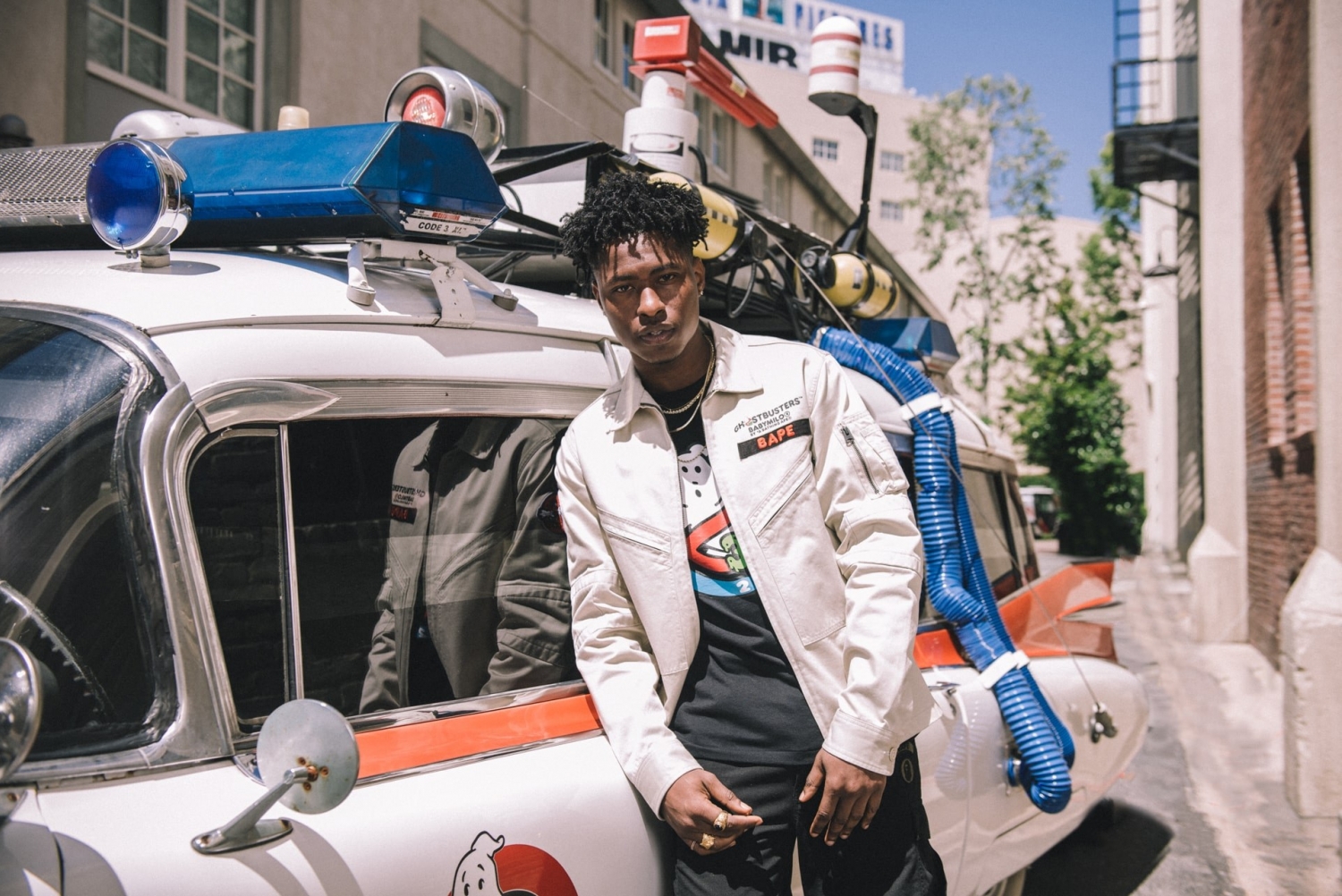 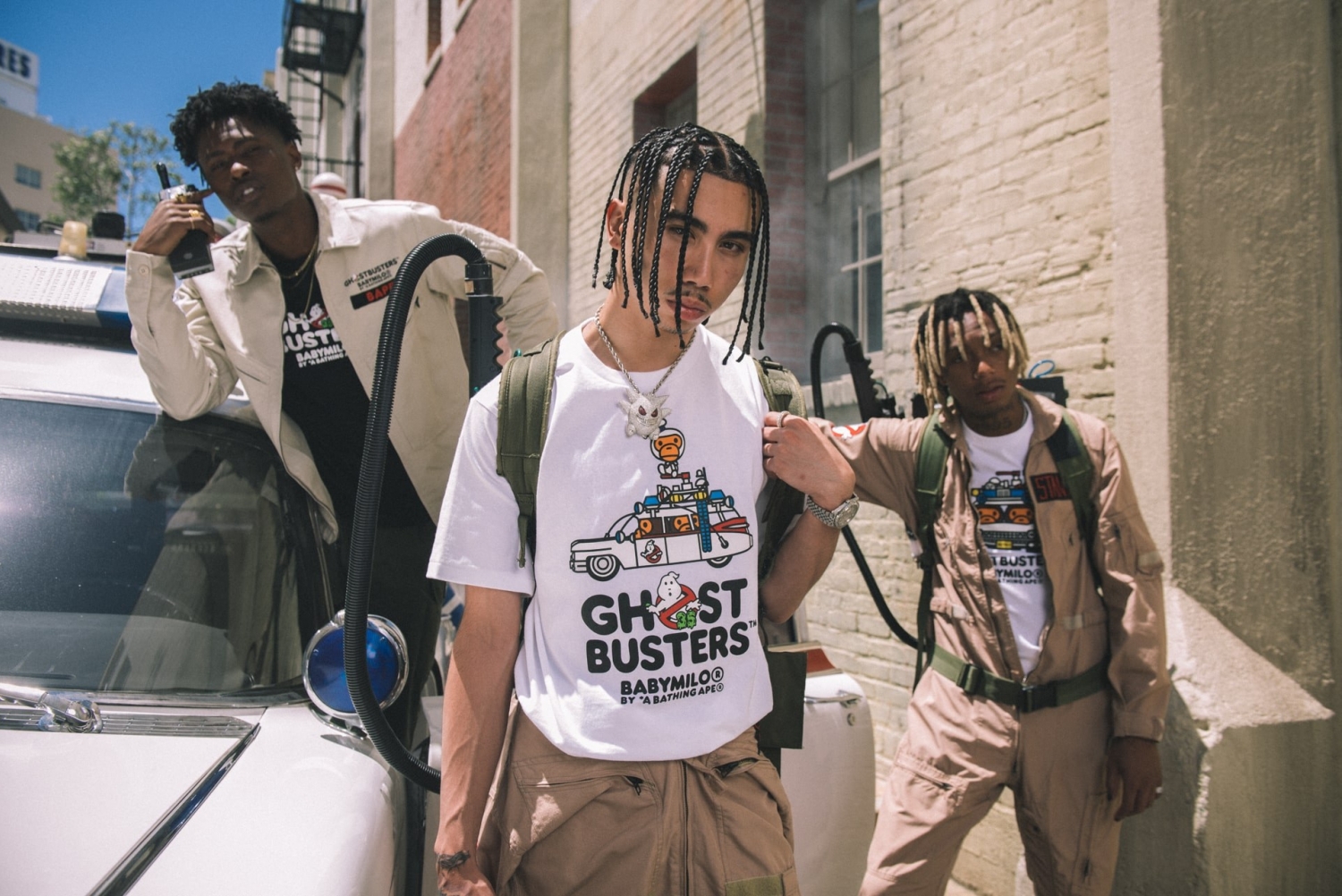 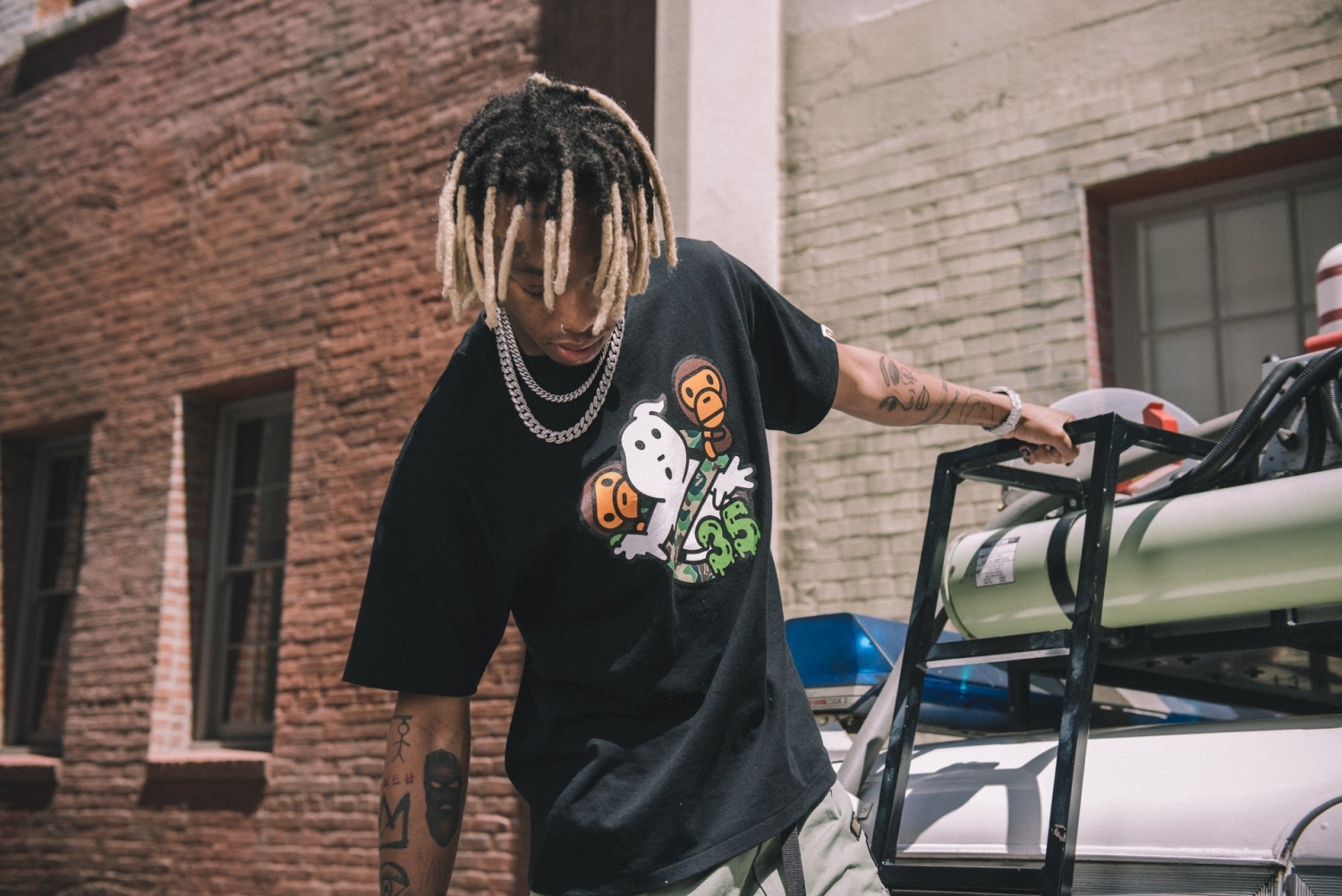 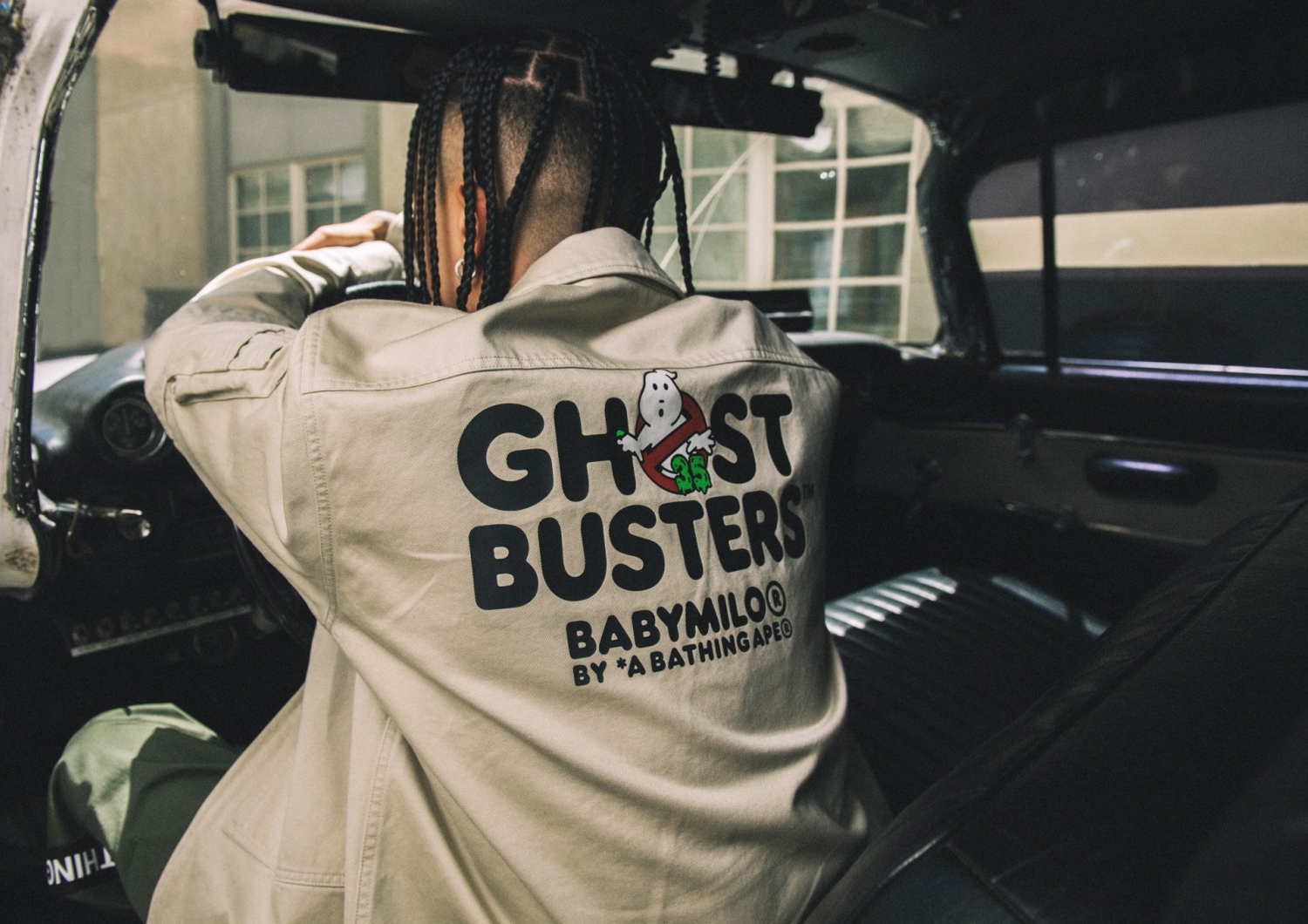 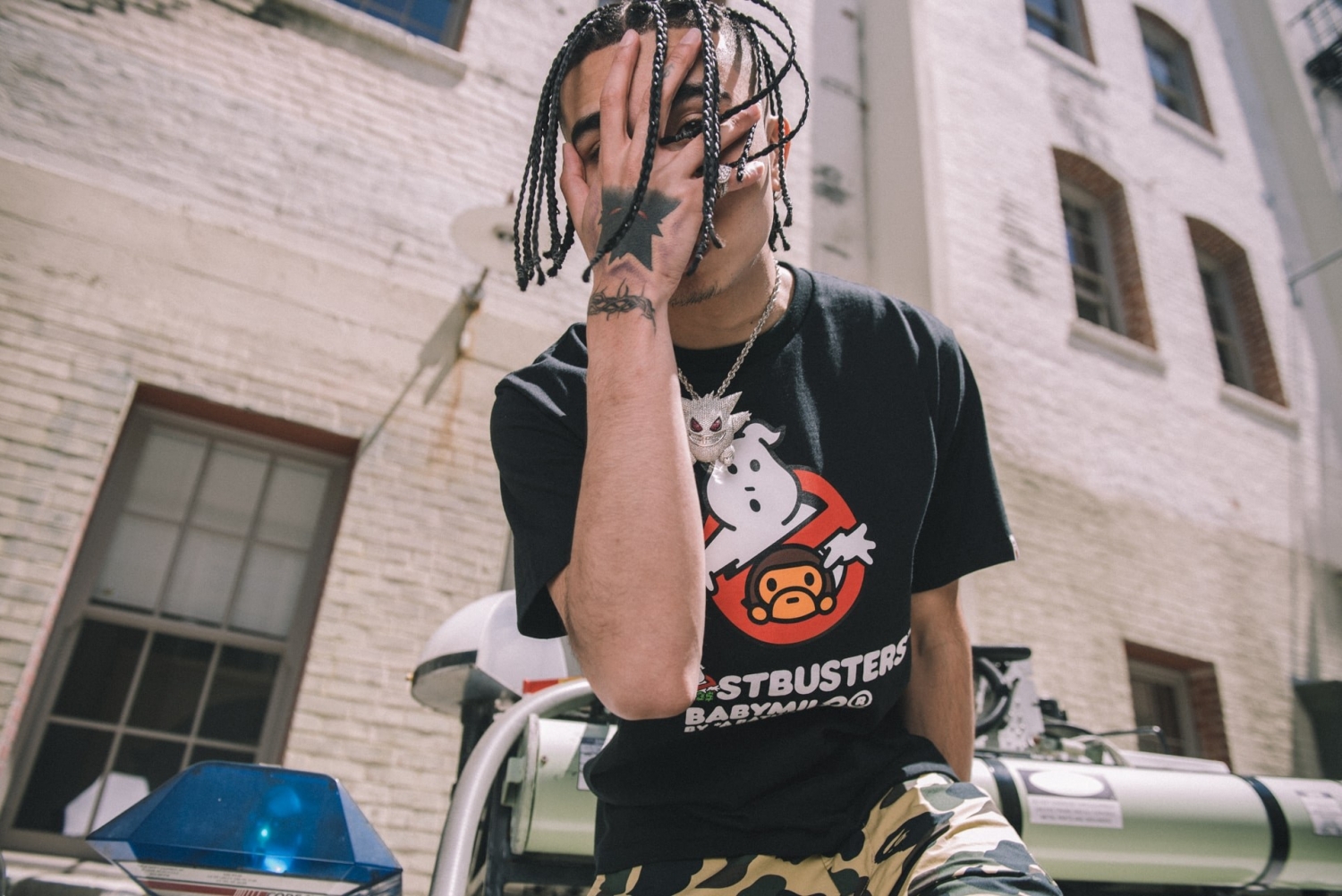 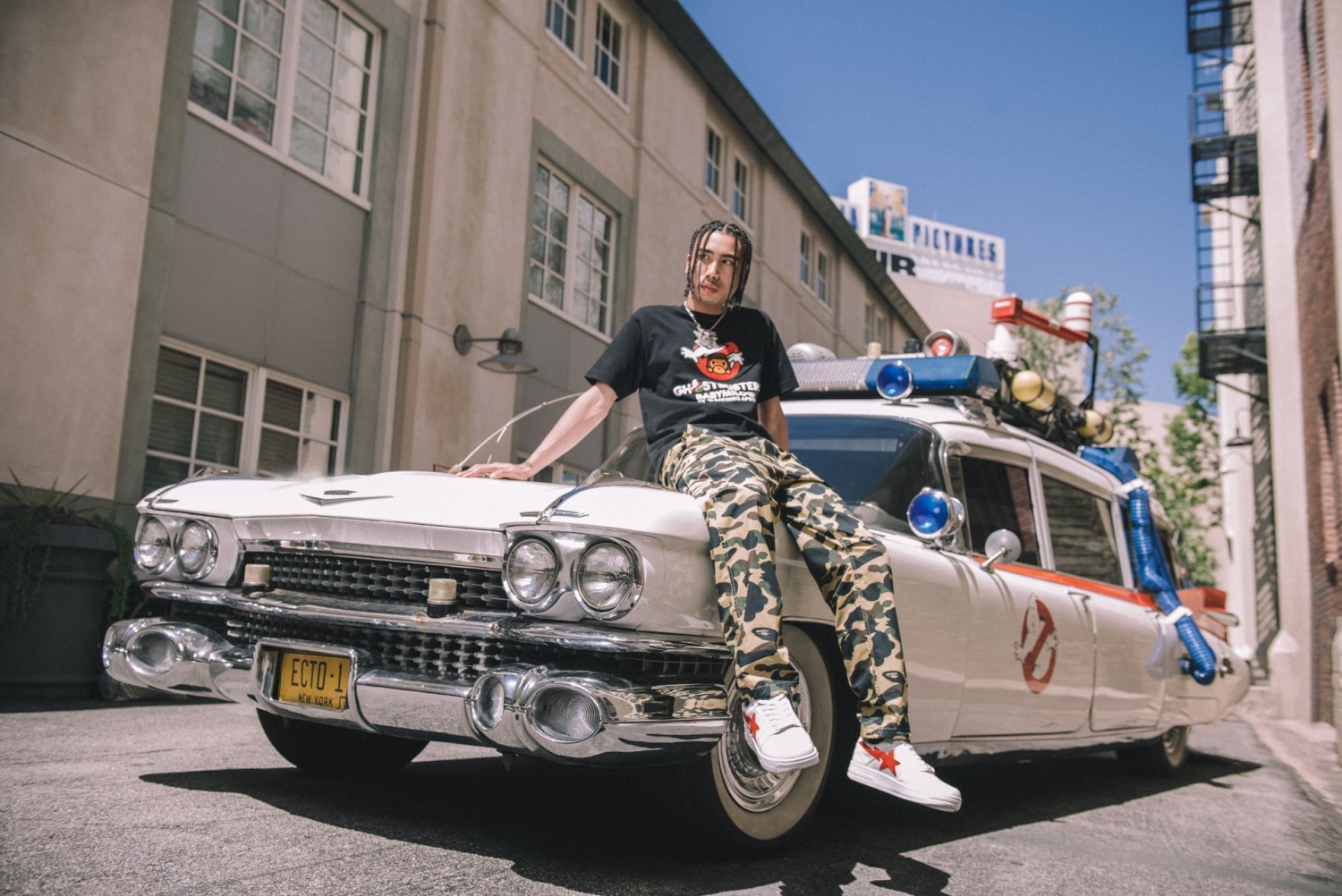 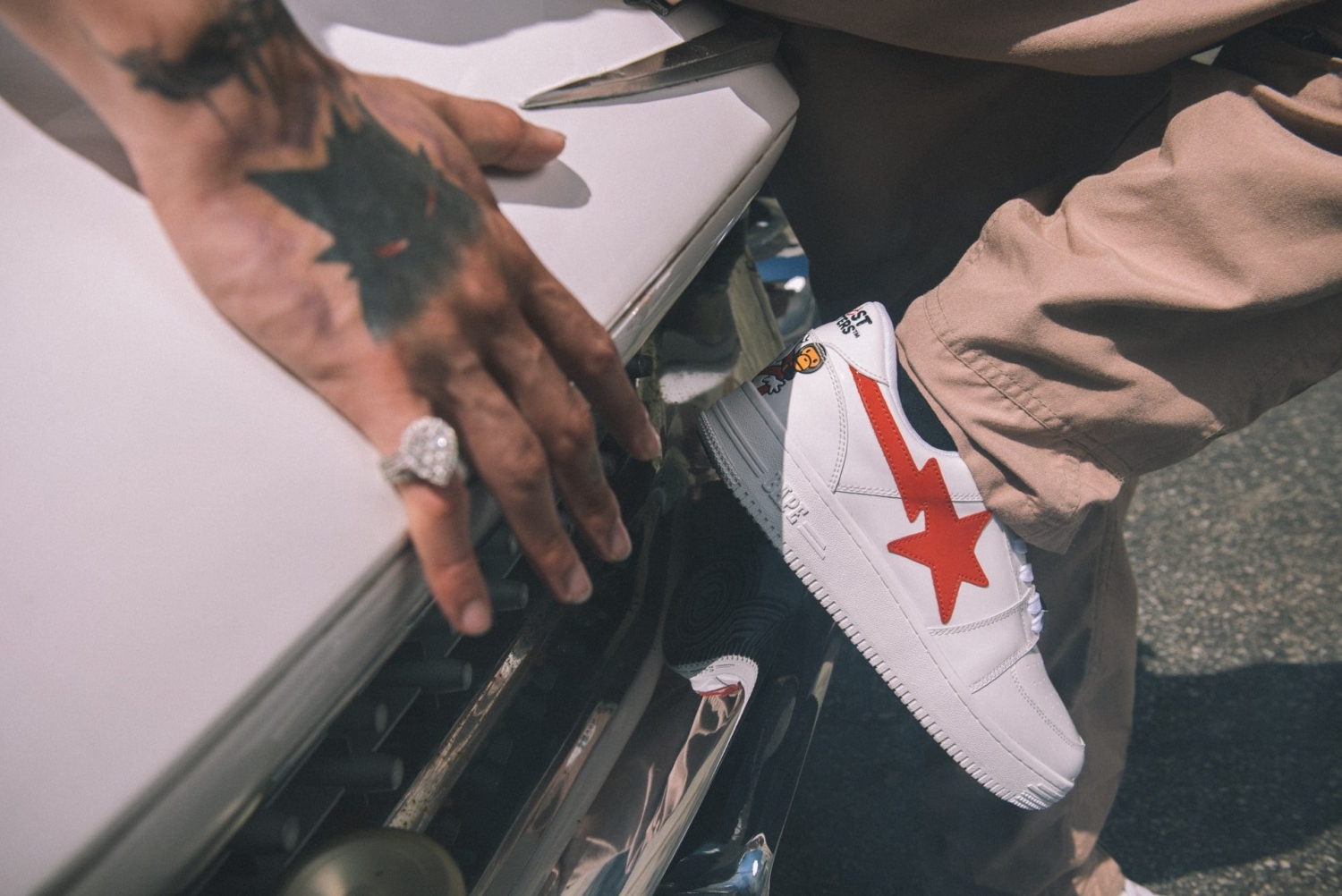