Led all promotional efforts for #InsecureFest, packing the house with over 2,500 die-hard fans and increasing awareness around Season Three of HBO's Insecure.

Last summer, HBO’s hit dramedy series Insecure shut down a street in Inglewood and produced the first-ever Insecure Block Party. This year, the team stepped it up a notch by turning the newly-constructed Banc of California Stadium into InsecureFest - an all-day celebration bringing cast and fans together to rock out with wild amusement park attractions and endless food and drink. As if the celebration wasn’t popping enough, the juicy first episode of the new season was screened, and fans were treated to surprise performances by some of music's brightest stars - 2 Chainz, Jorja Smith, Rico Nasty, Saweetie, and Aminé. 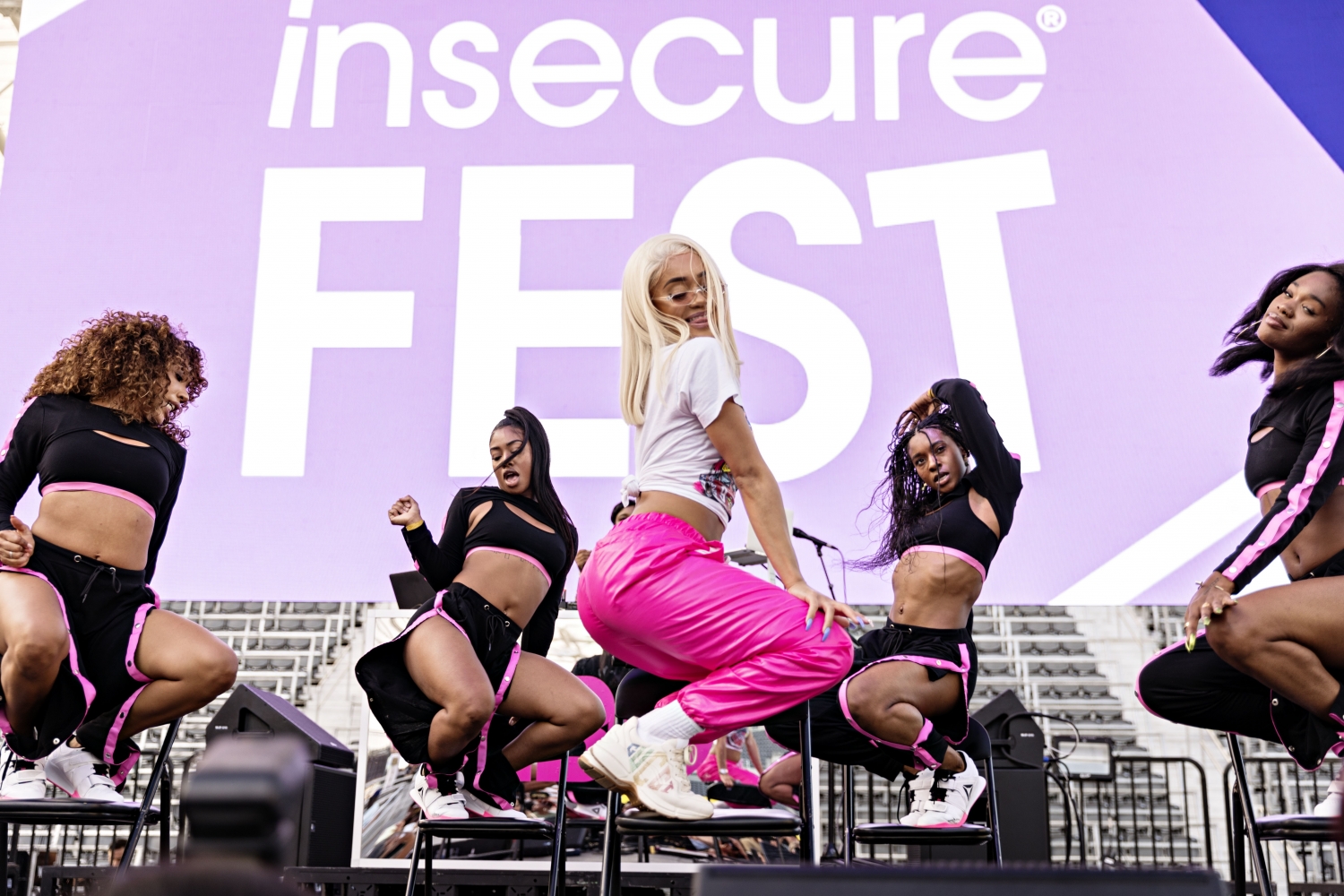 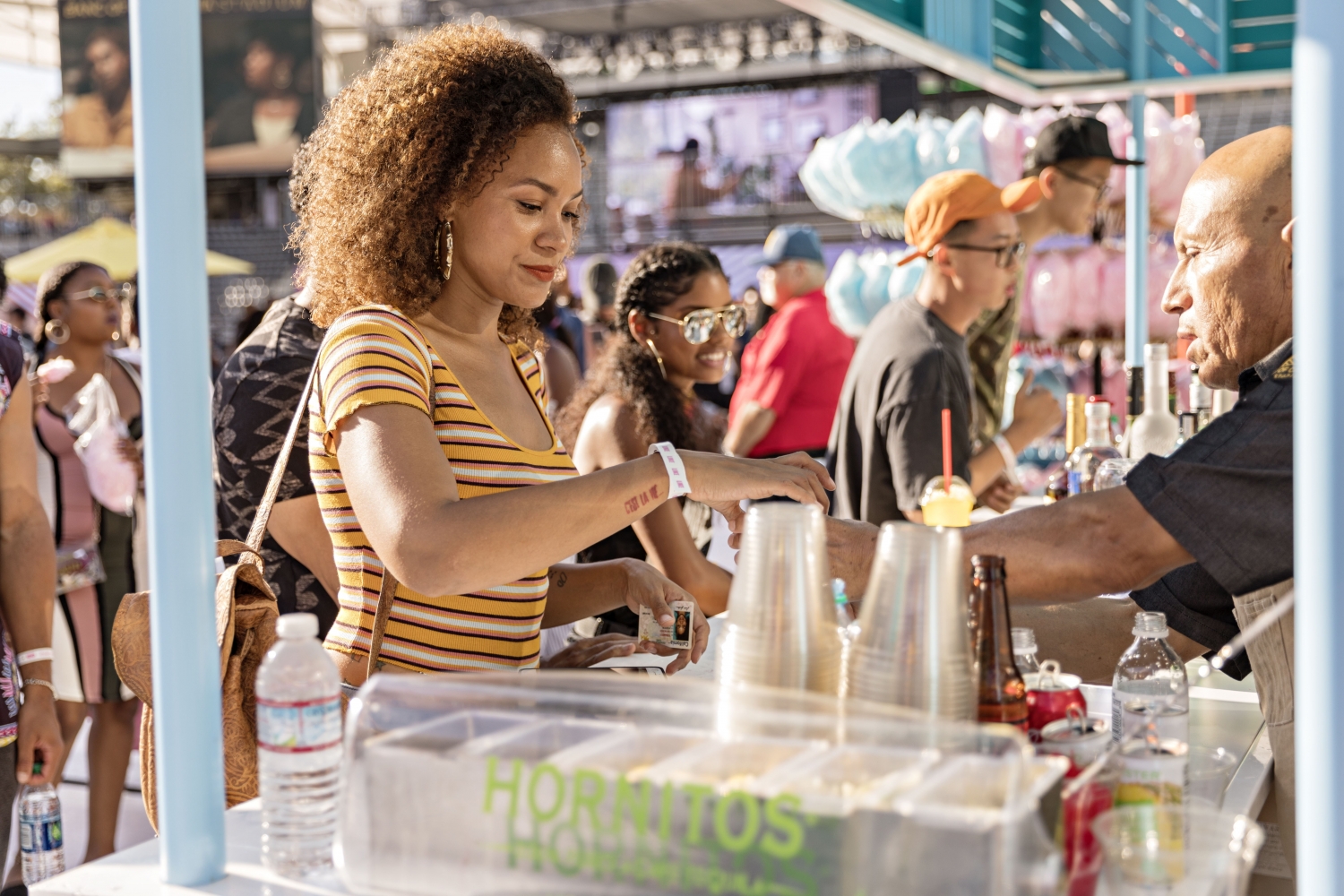 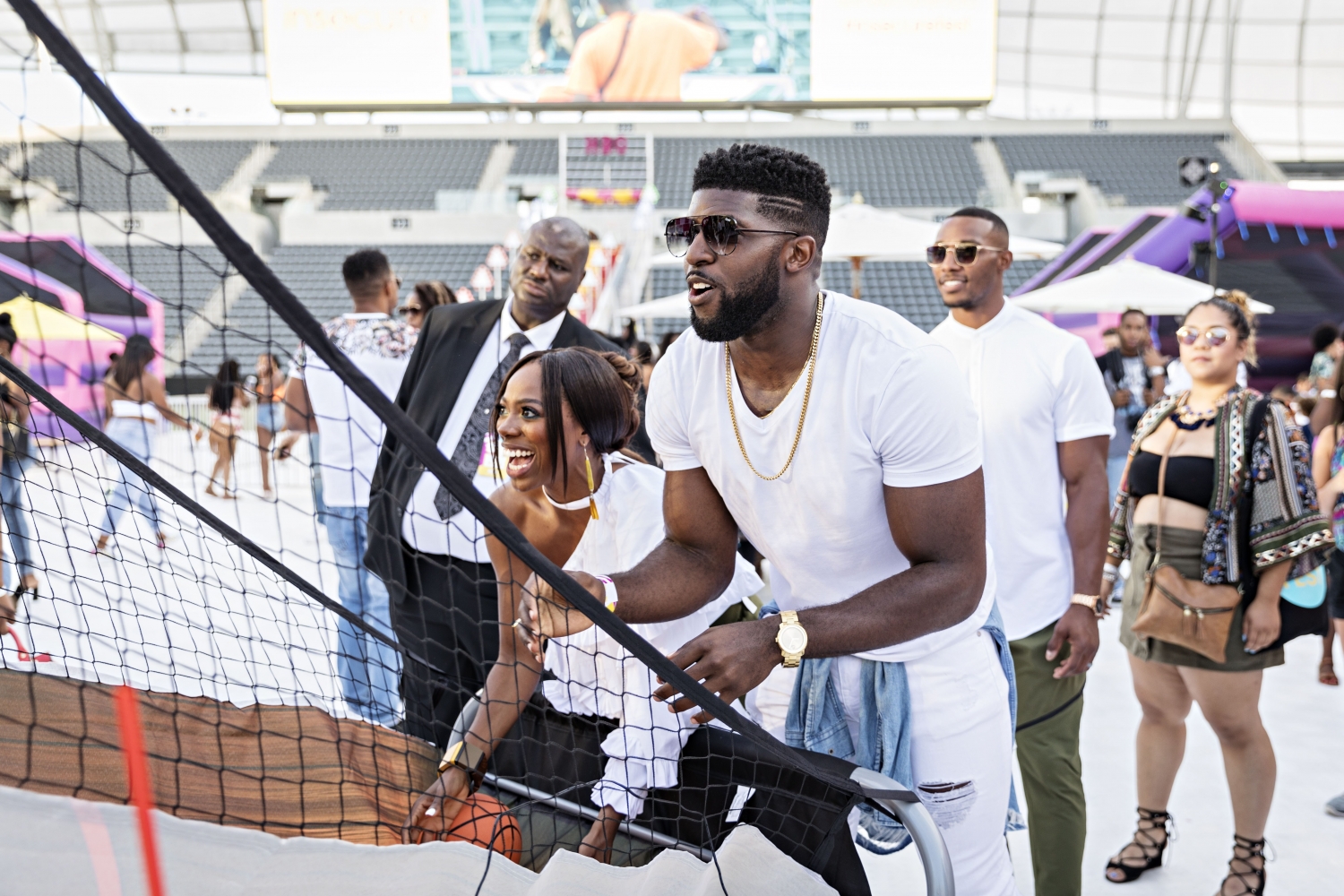 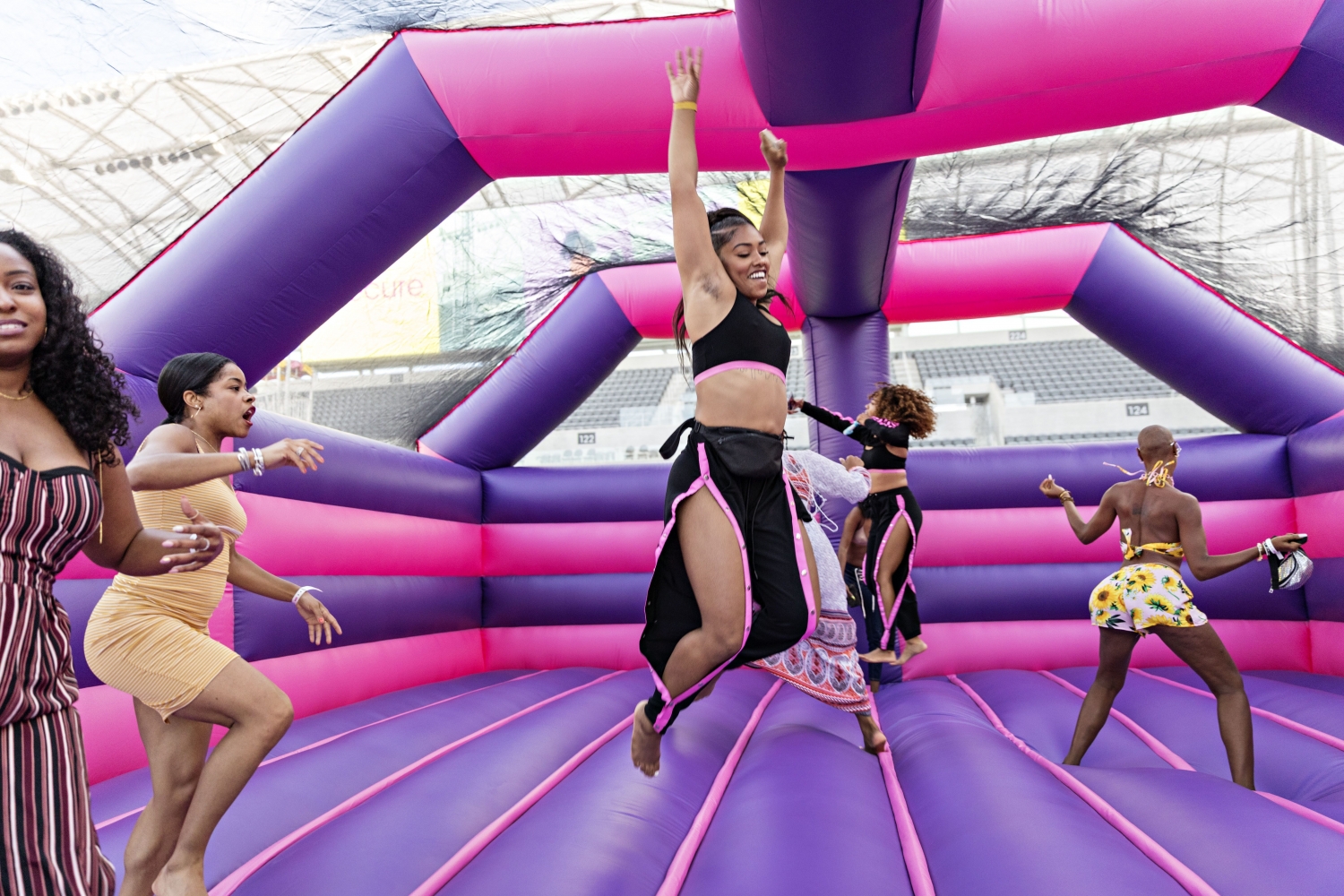 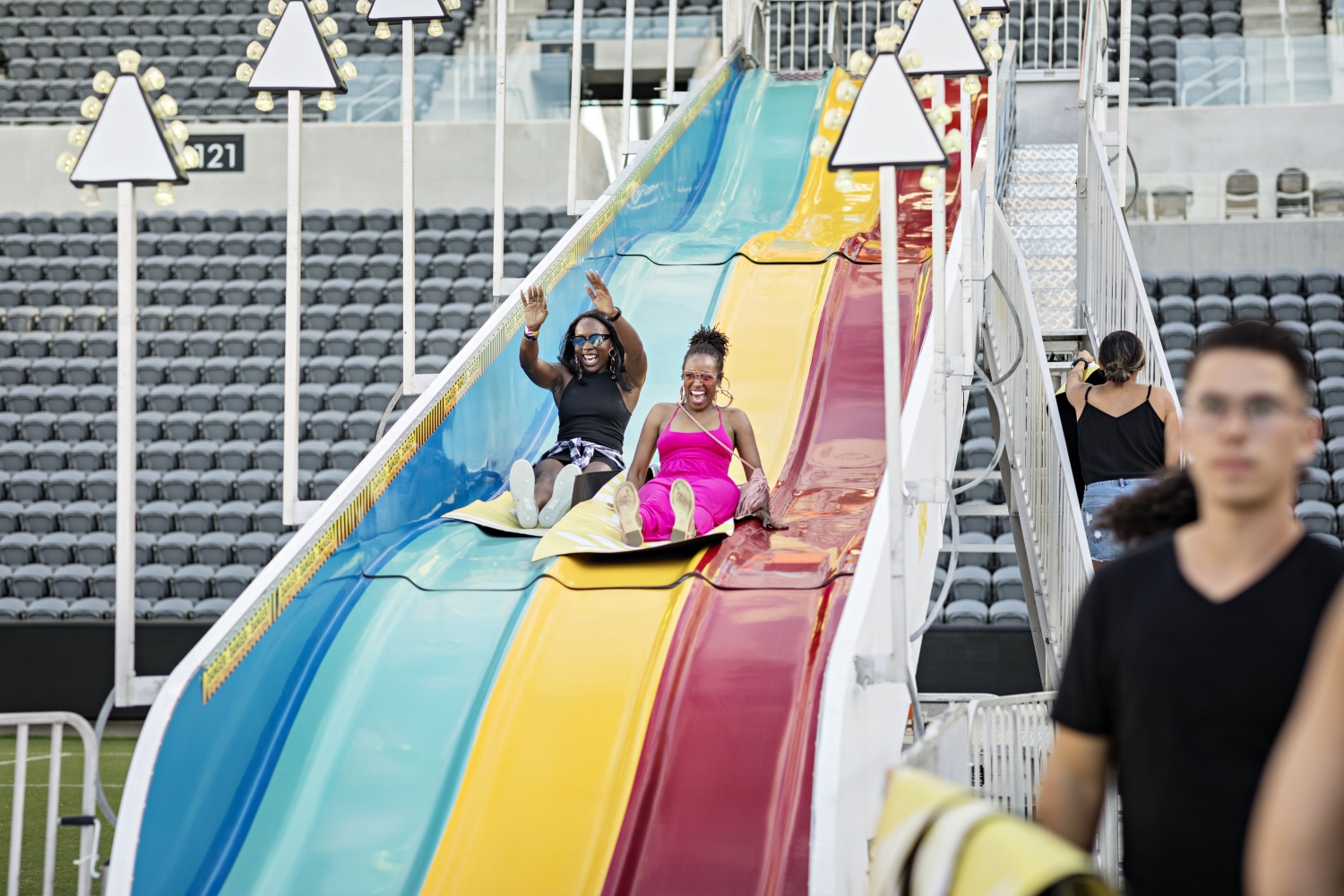 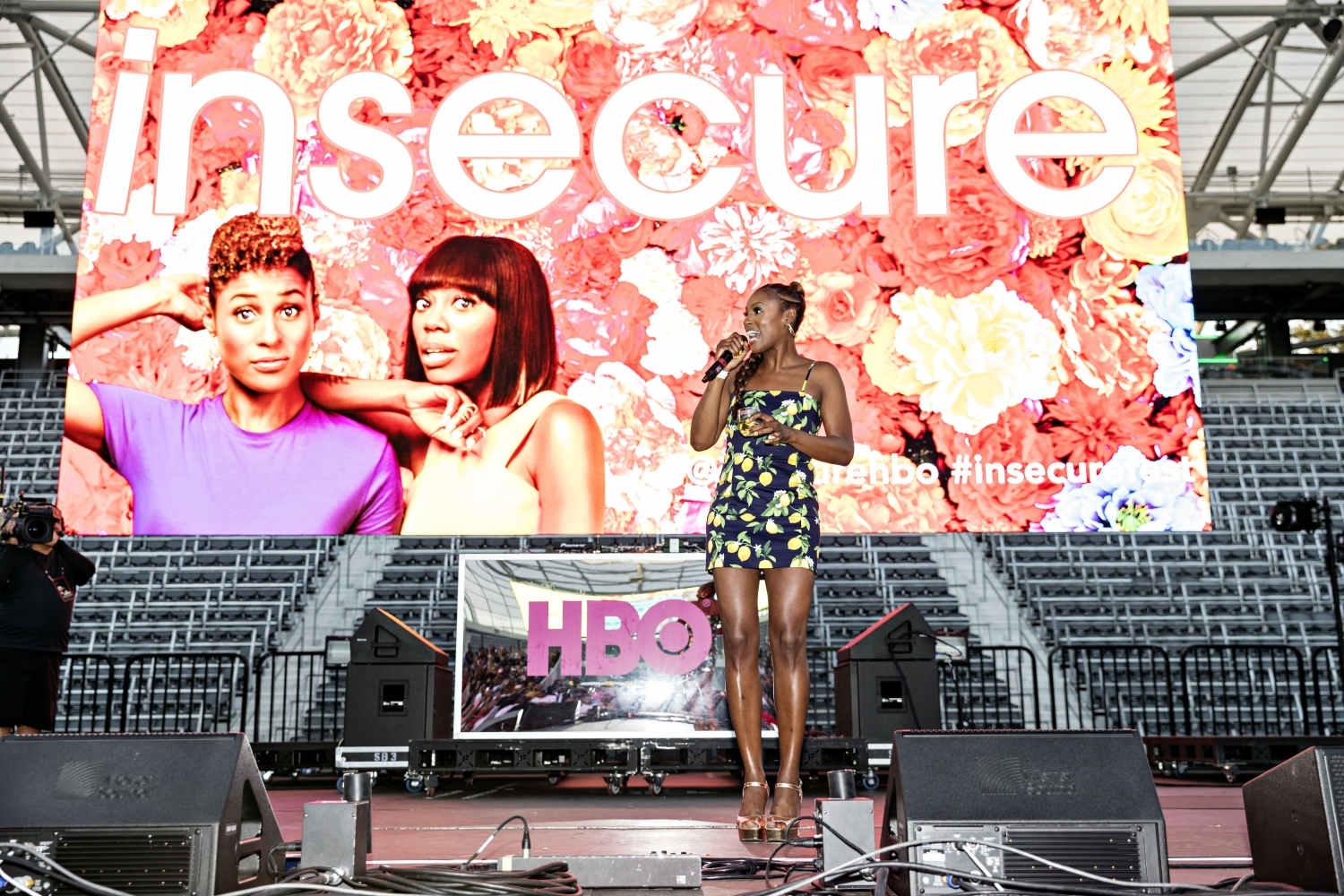 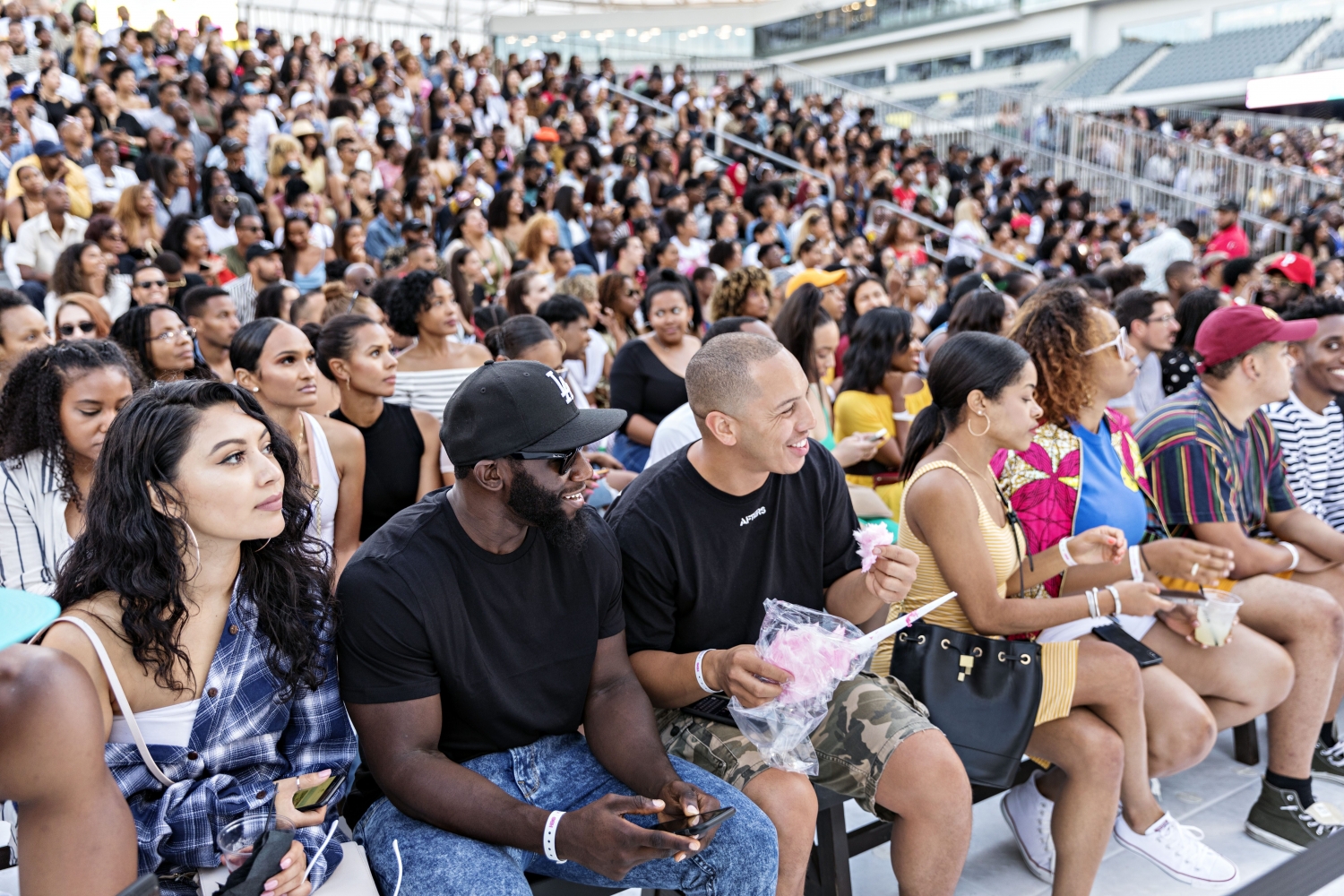 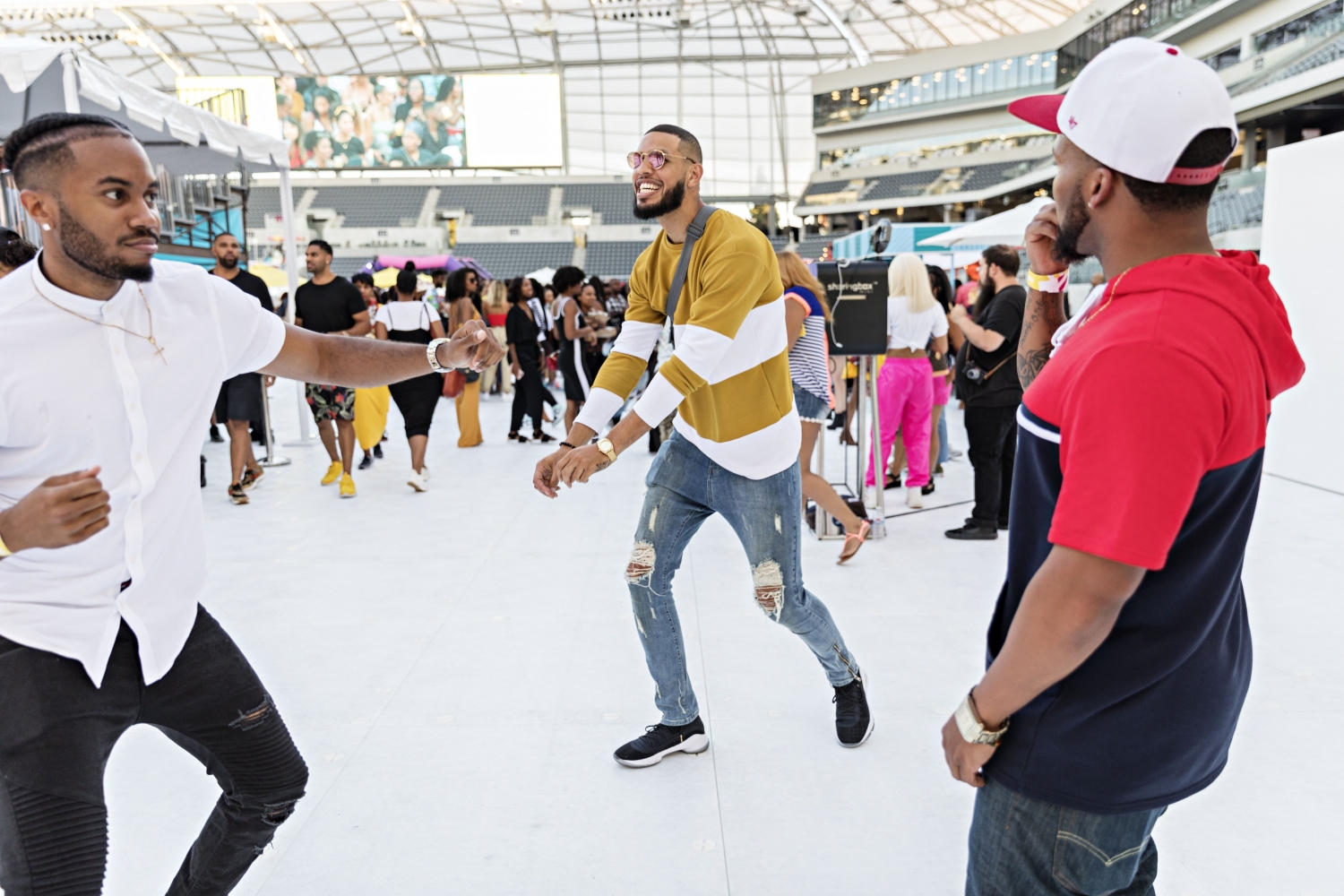 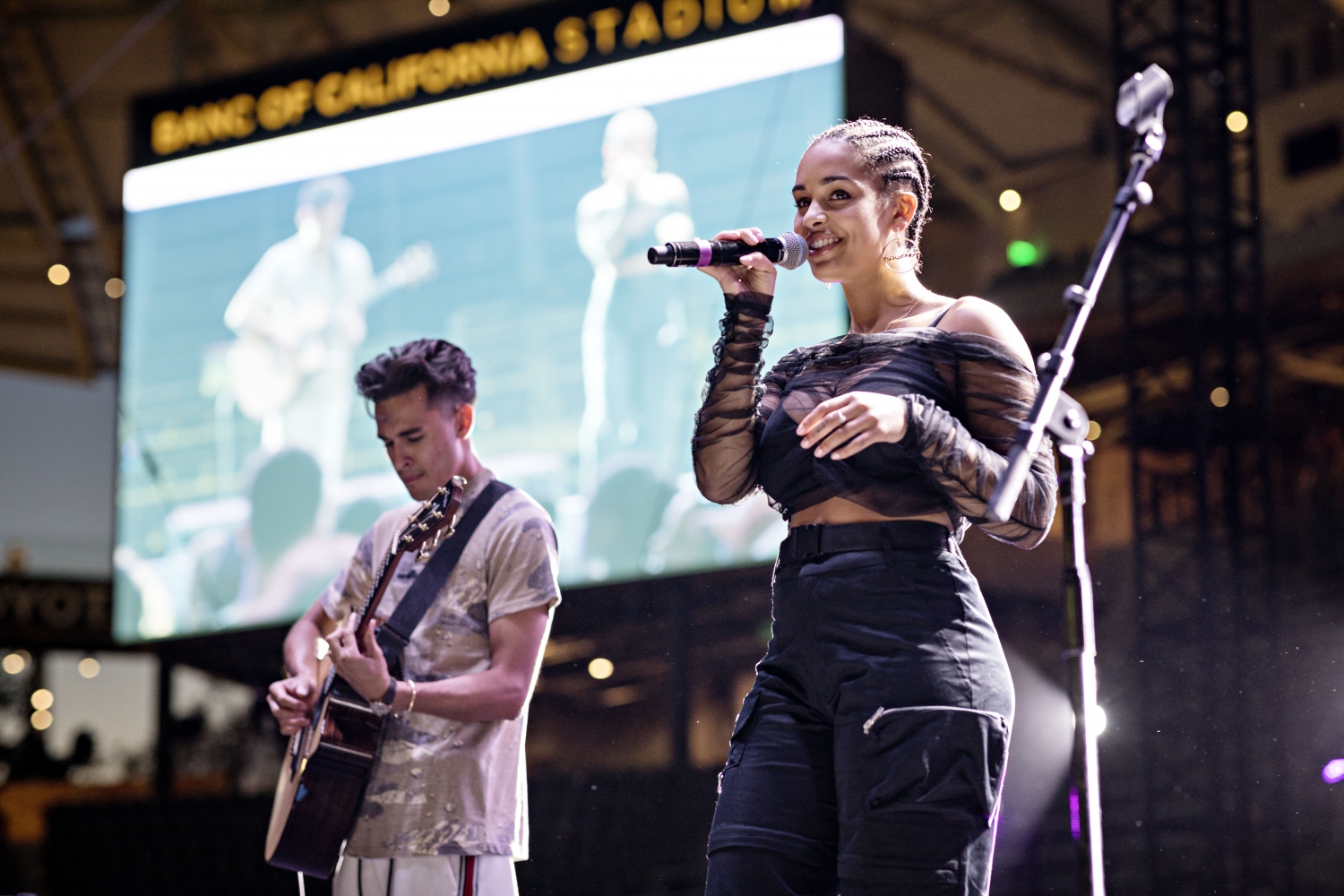 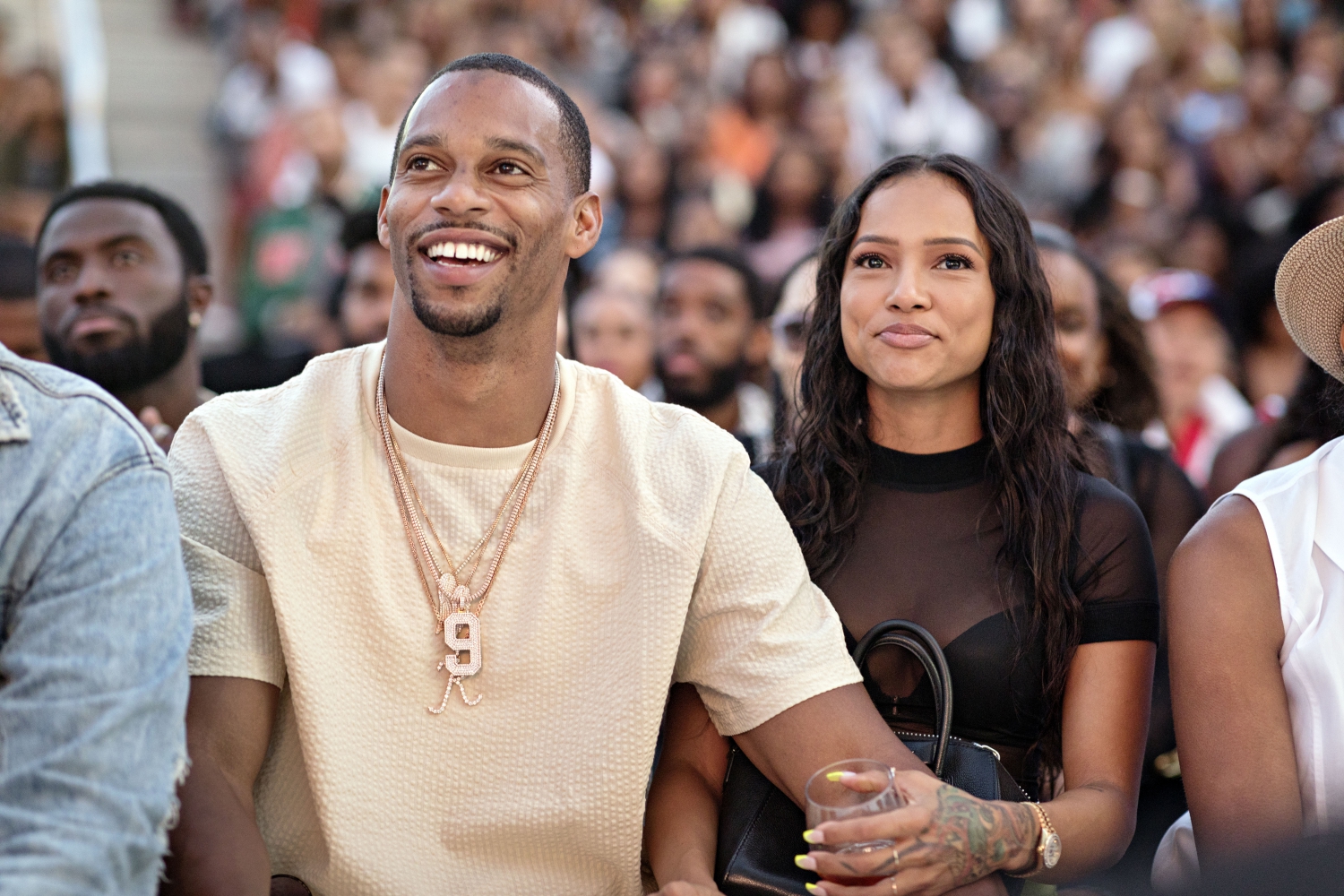 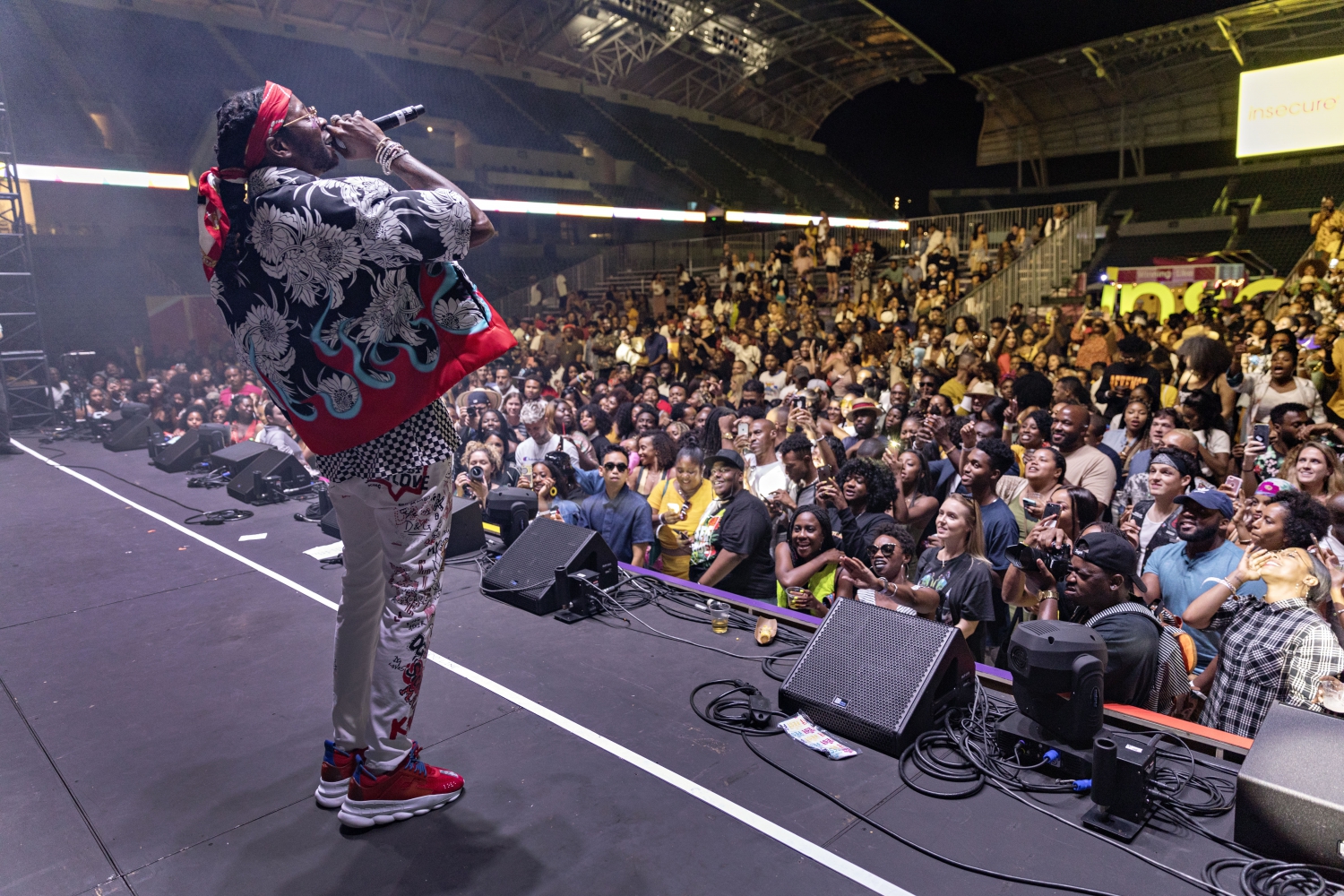 #InsecureFest was a hit, with cast and fans coming together to celebrate the upcoming season.