Red Bull Music Academy's annual month-long festival pairs world-renowned artists with unexpected locations and venues, creating one-of-a-kind experiences. Two of the most anticipated shows included Solange’s An Ode To, an interdisciplinary performance piece at the Solomon R. Guggenheim Museum, and Piano Nights, a piano bar show by Atlanta rap godfathers Gucci Mane and Zaytoven. These shows sold out in seconds; the true objective here was to deepen Red Bull’s relationship with its consumer.

To promote and storytell around Piano Nights, we commissioned Atlanta-based classical painter Markedric Walker to create a life-sized portrait of Gucci a week before the event. He put the finishing touches on the masterpiece during a Red Bull Facebook Live session with over 130K fans watching - including Guwop himself, who even tweeted out the link! To draw attention to the event’s livestream, we tapped DC-based comedian troupe Lean Squad to cook up a hilarious short YouTube video amassing nearly 500K views and Instagram and Snapchat “Swipe Up” assets that drove directly to the stream.

To increase awareness of An Ode To beyond those in attendance, we identified New York-based writer, visual artist, and educator Elise R. Peterson to create two video collages informed by the themes found in Solange’s critically acclaimed album A Seat at the Table. The project premiered in Teen Vogue days before the iconic event. 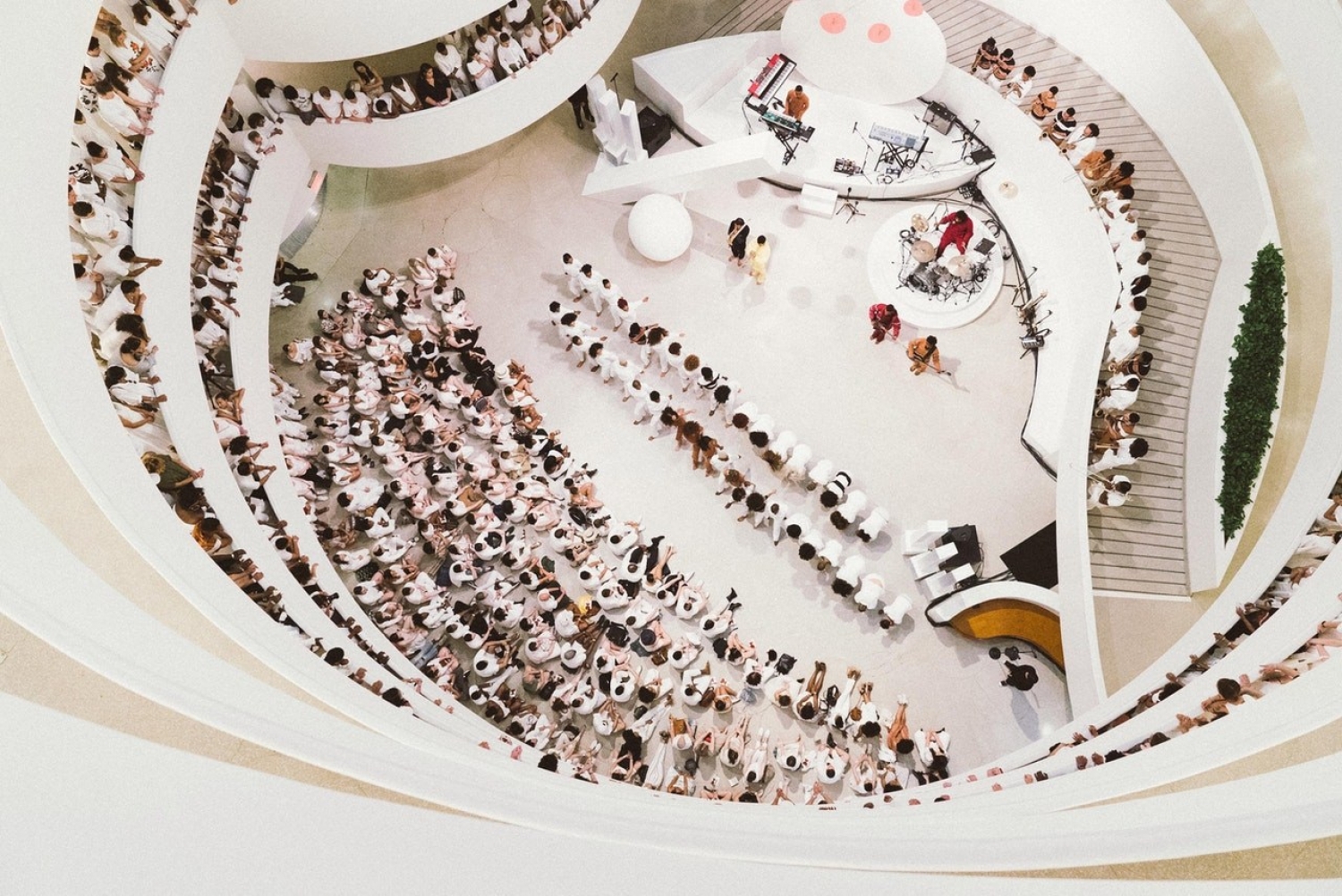 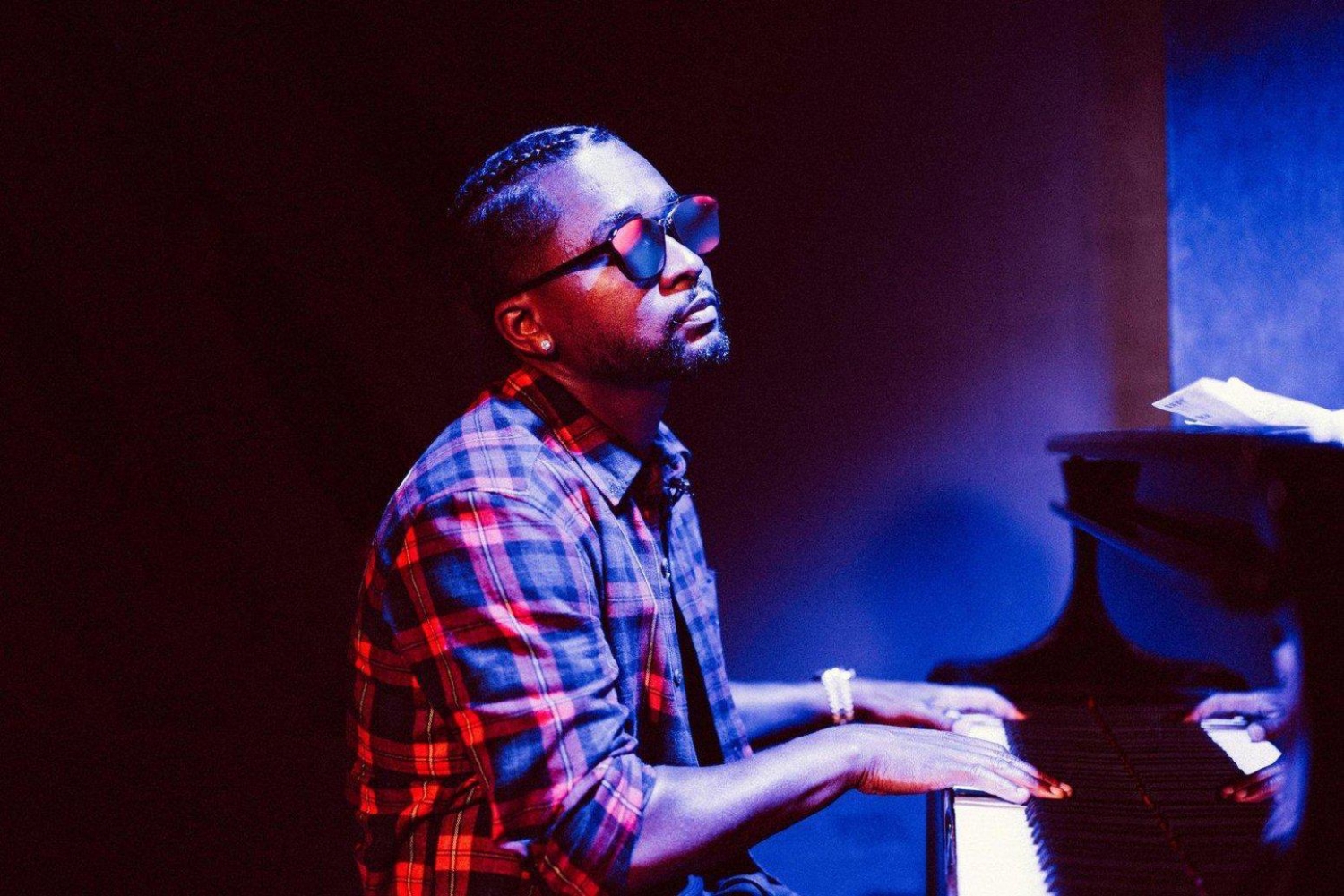 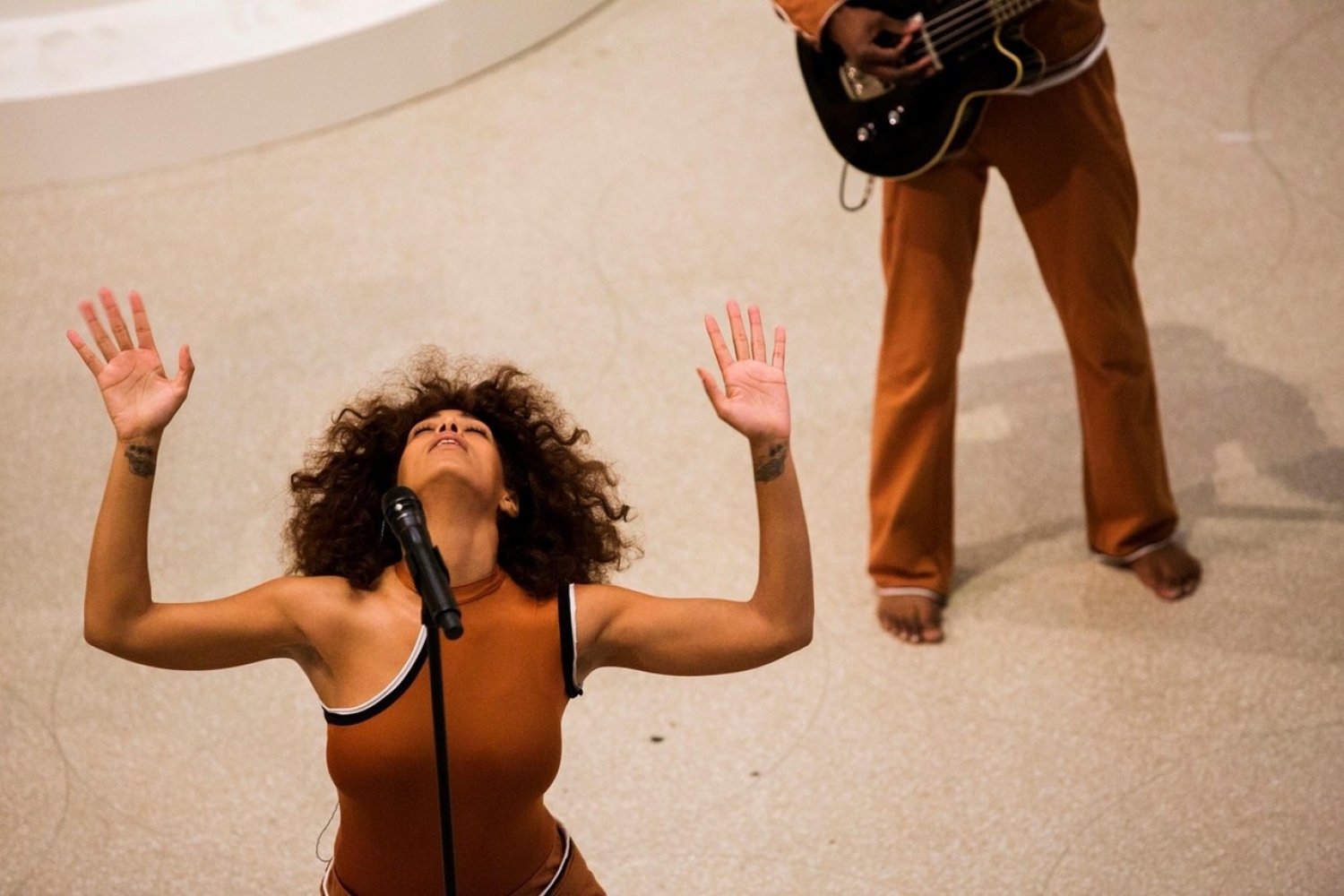 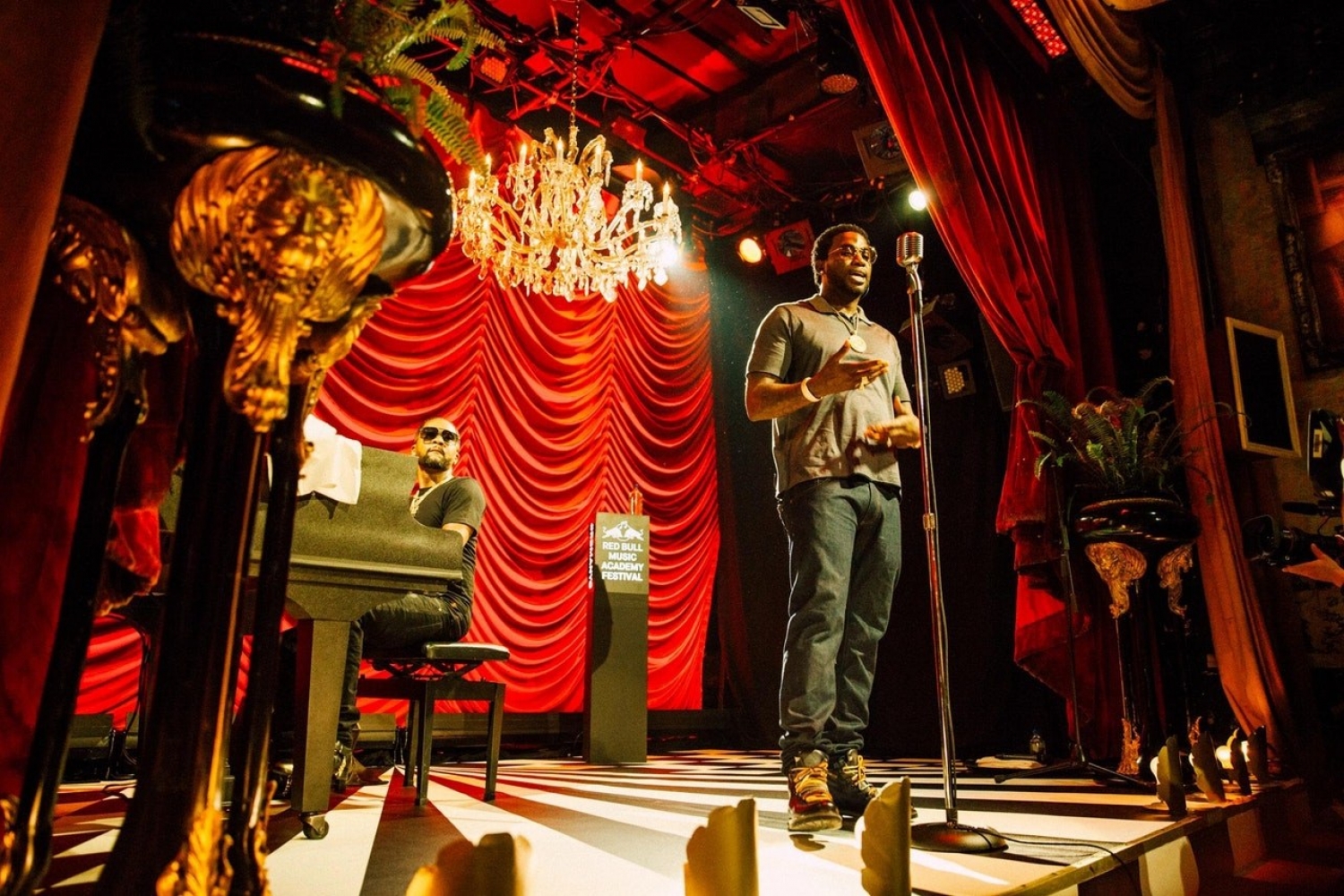 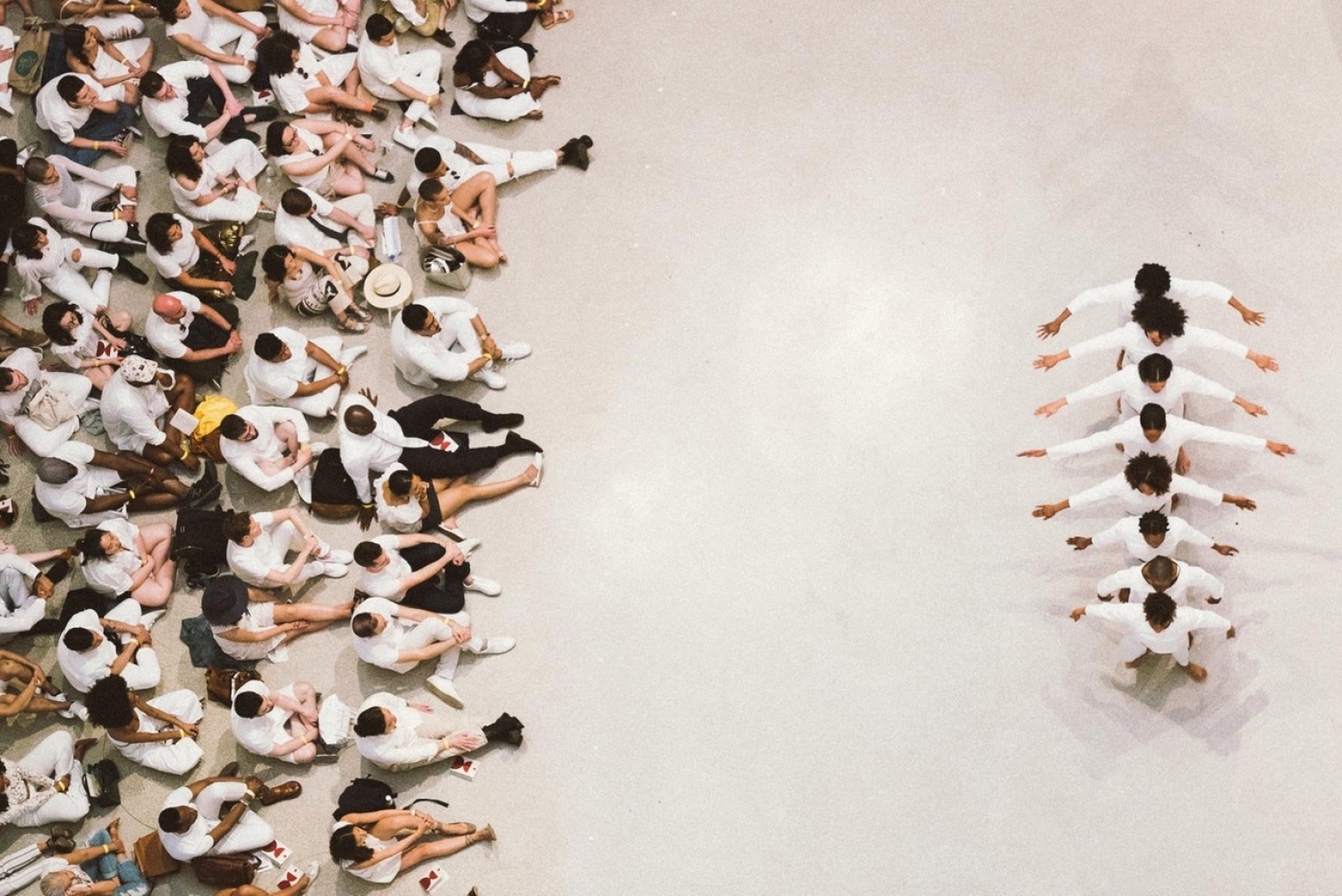 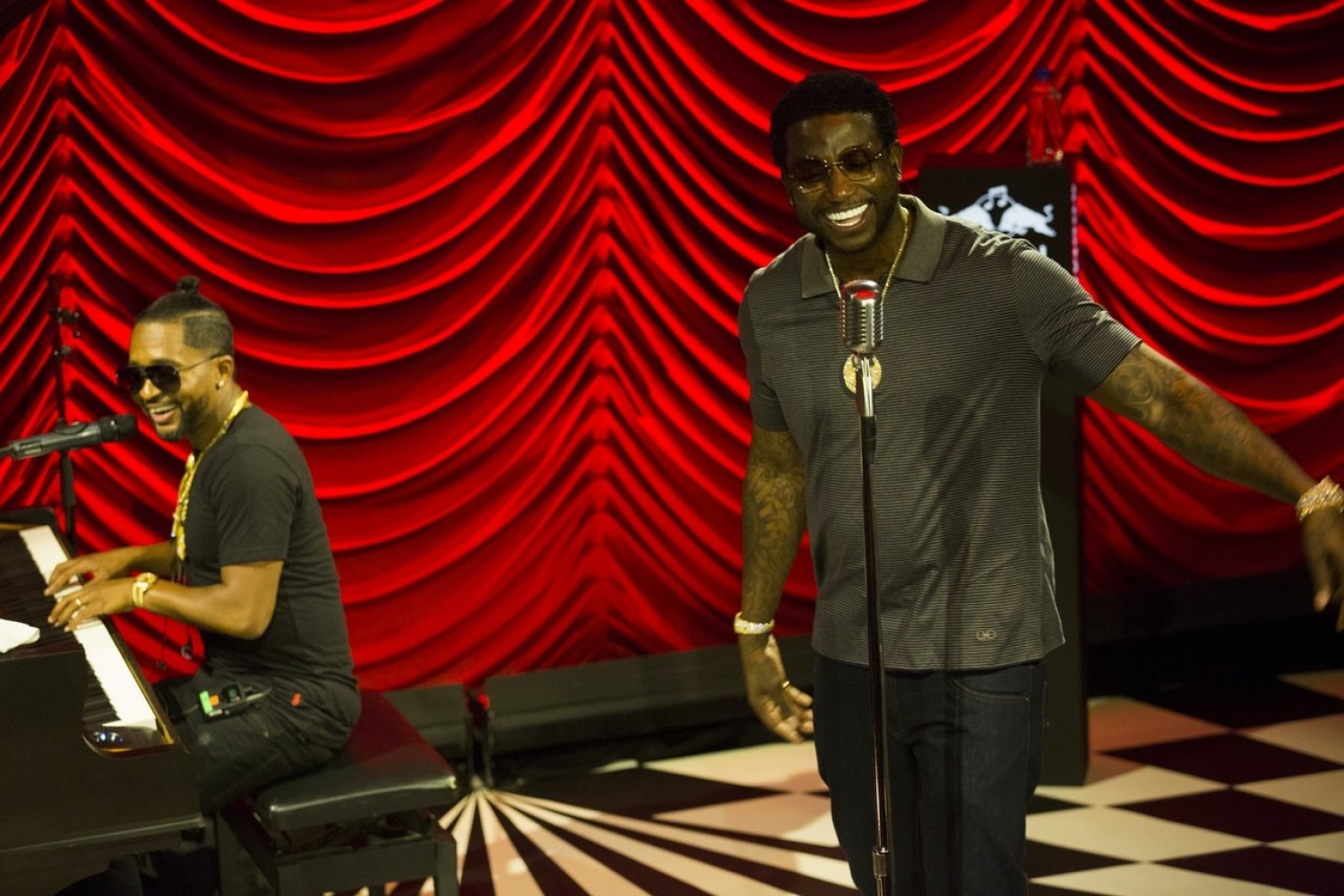 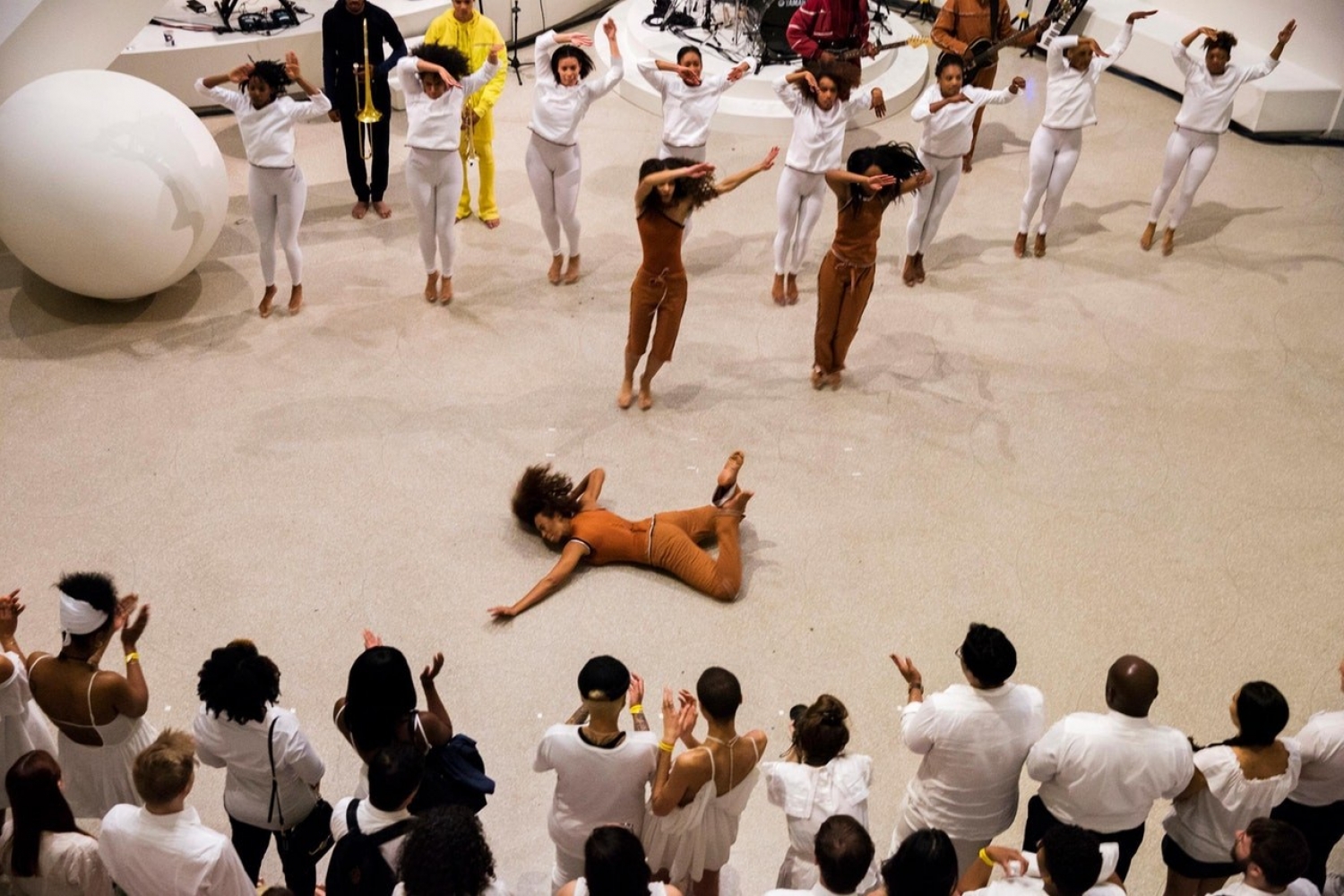 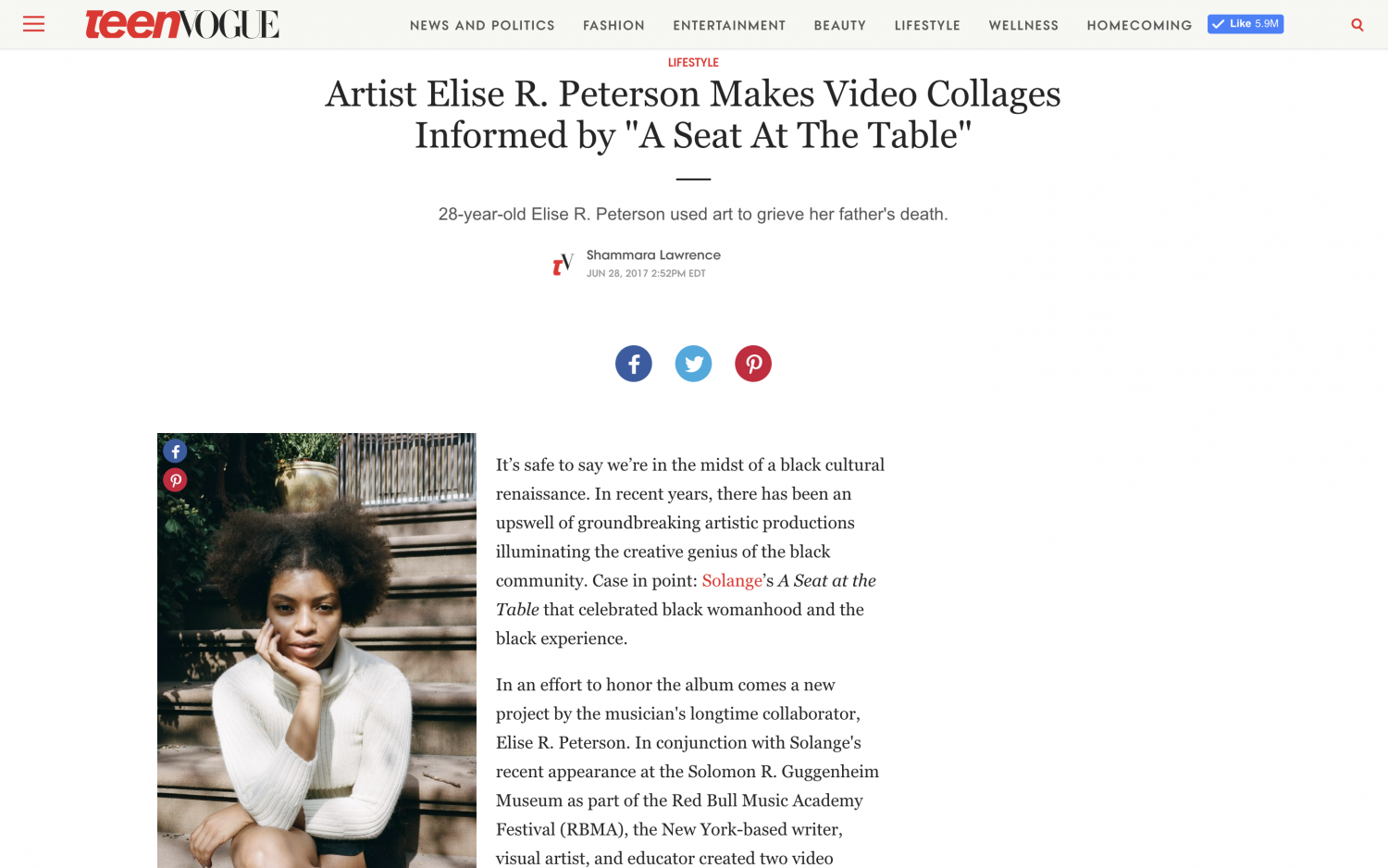 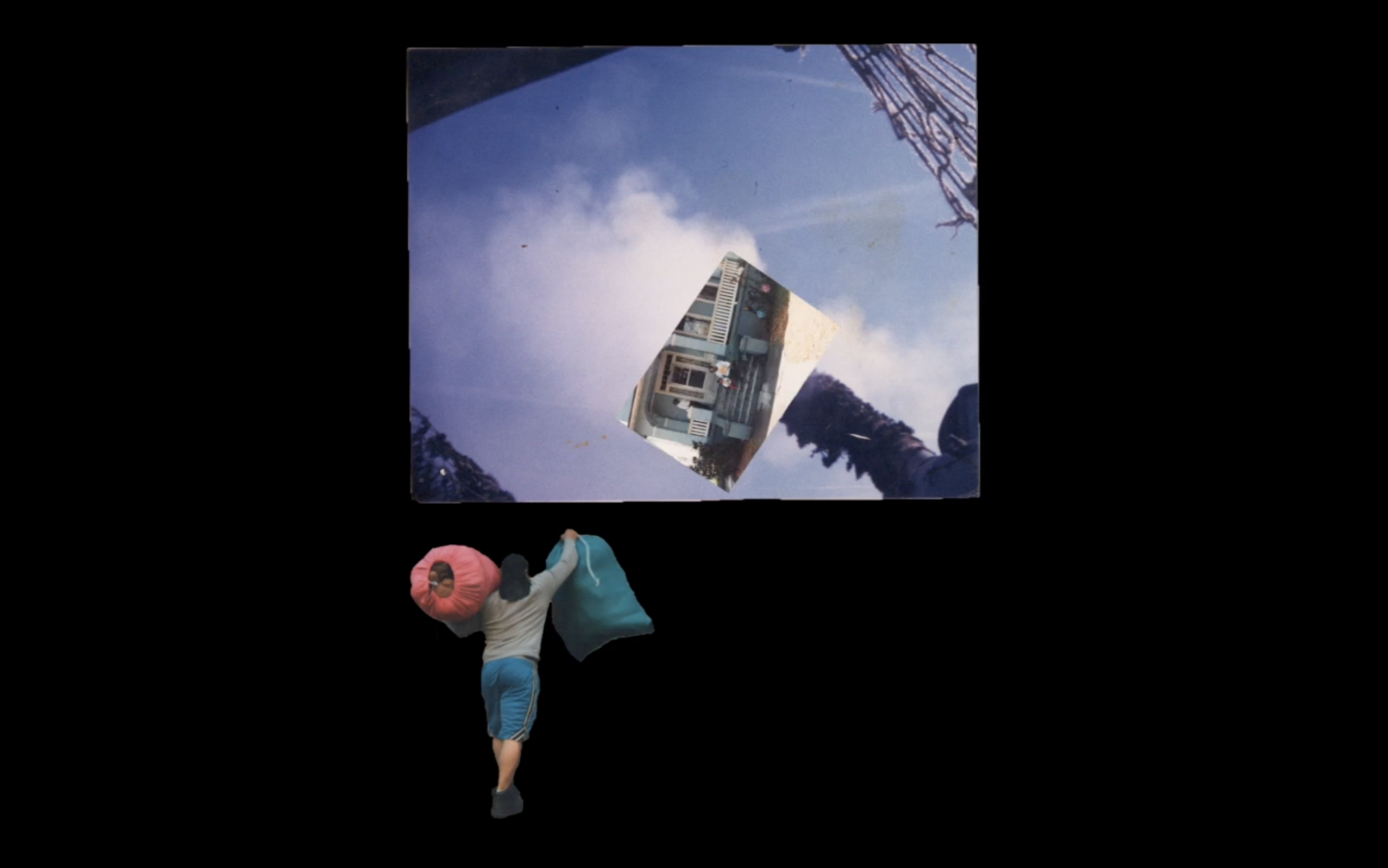