We invited a handful of die-hard sneakerheads to Yeezy's crib, where he had a Yeezy Lemonade Stand posted up on the block, only instead of actual lemonade, he and his family were selling the Boost 700 V2 "Geode" colorway. In attendance was sneaker enthusiast Ray Polanco Jr., who snapped some dope flicks and blogged about his experience interacting with "Dadye", his favorite version of Ye.

His story ended up being retweeted by Kim Kardashian, earning millions of impressions. This grassroots moment garnered earned coverage from the Kardashian family across social and the story landed in some of the top outlets in the nation - Billboard, USA Today, US Weekly, TMZ, Yahoo!, among countless others.

Oh, and all the proceeds from the lemonade stand pop-up went towards the National Alliance on Mental Illness. Not bad, Yeezy. Not bad at all. 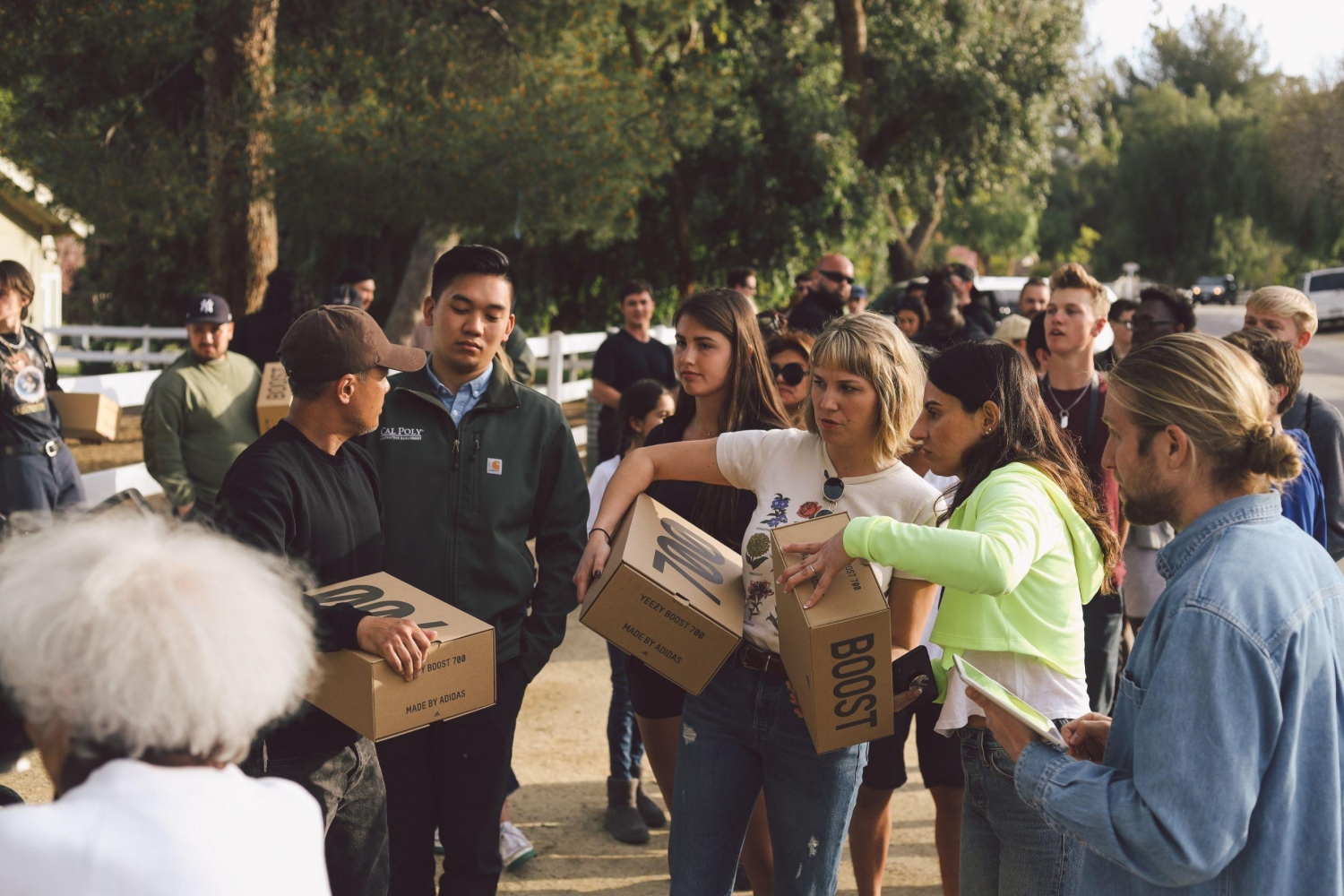 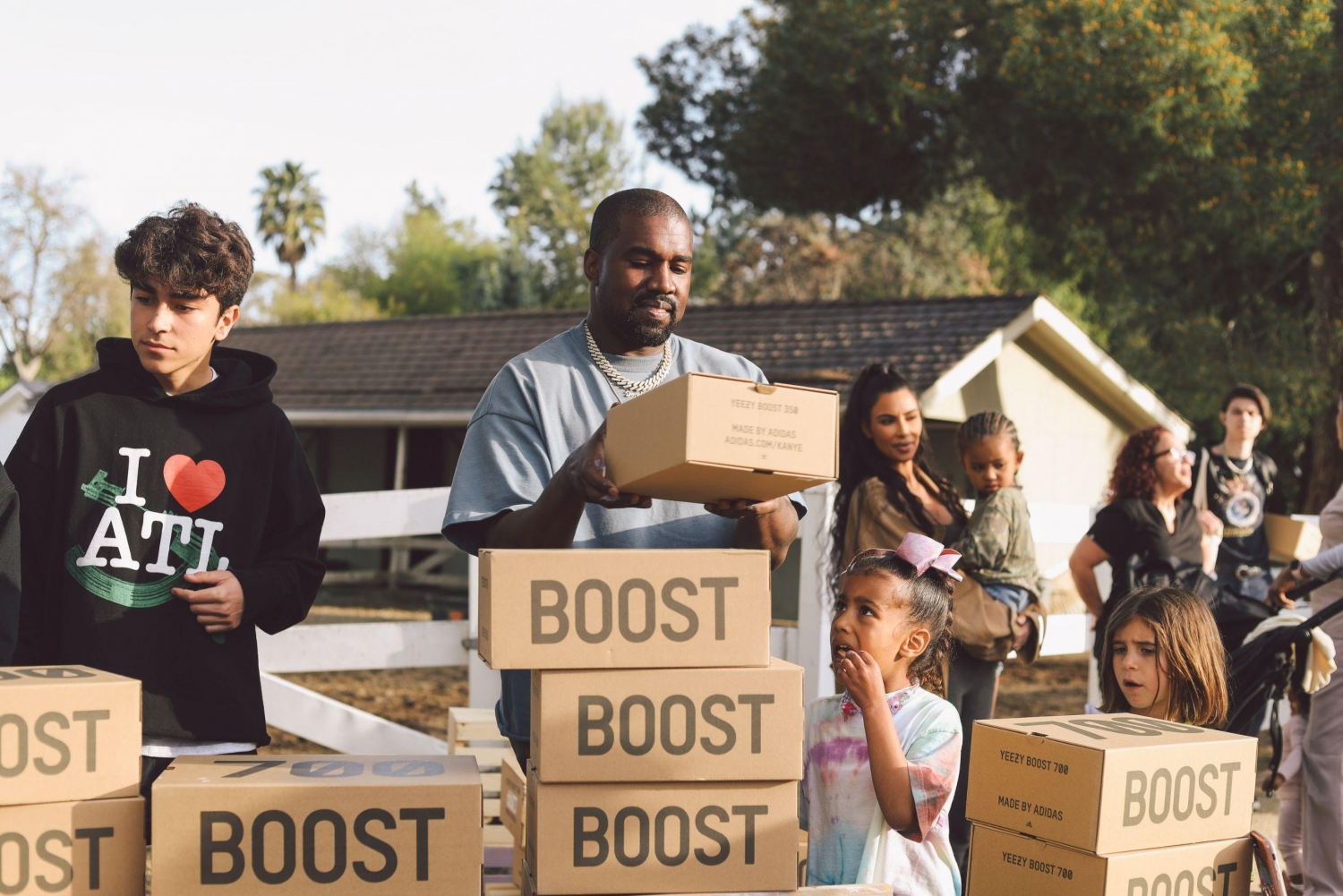 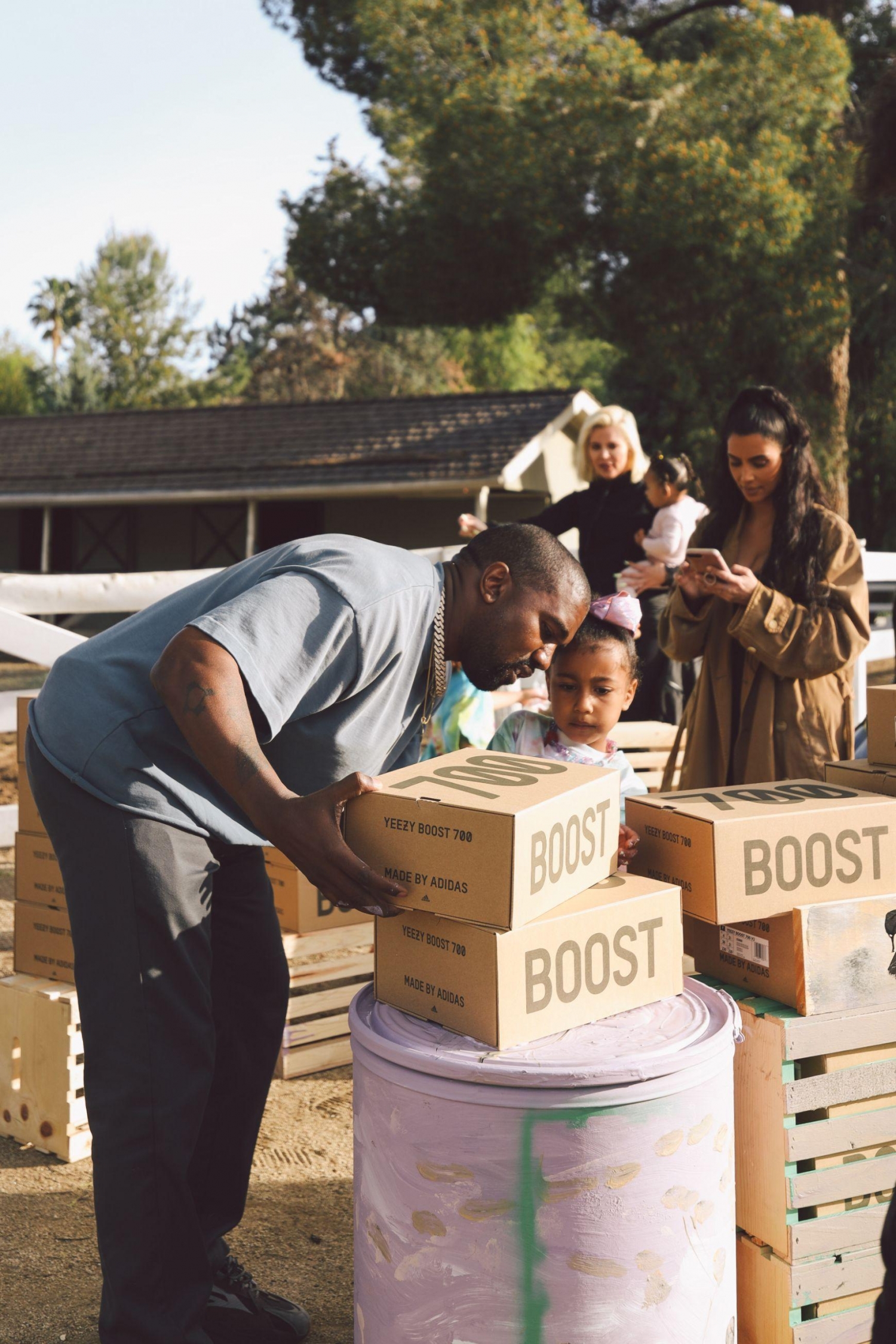 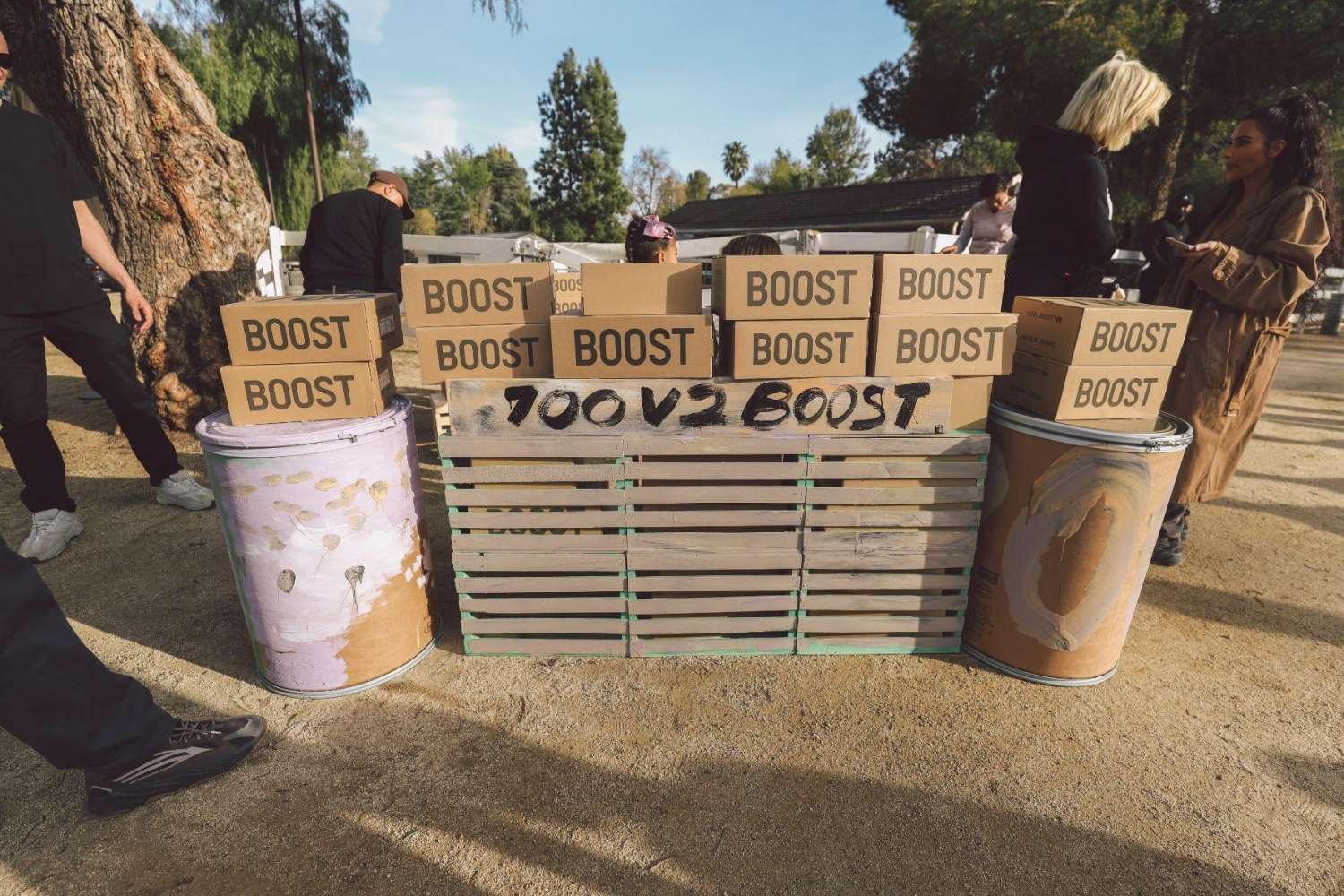